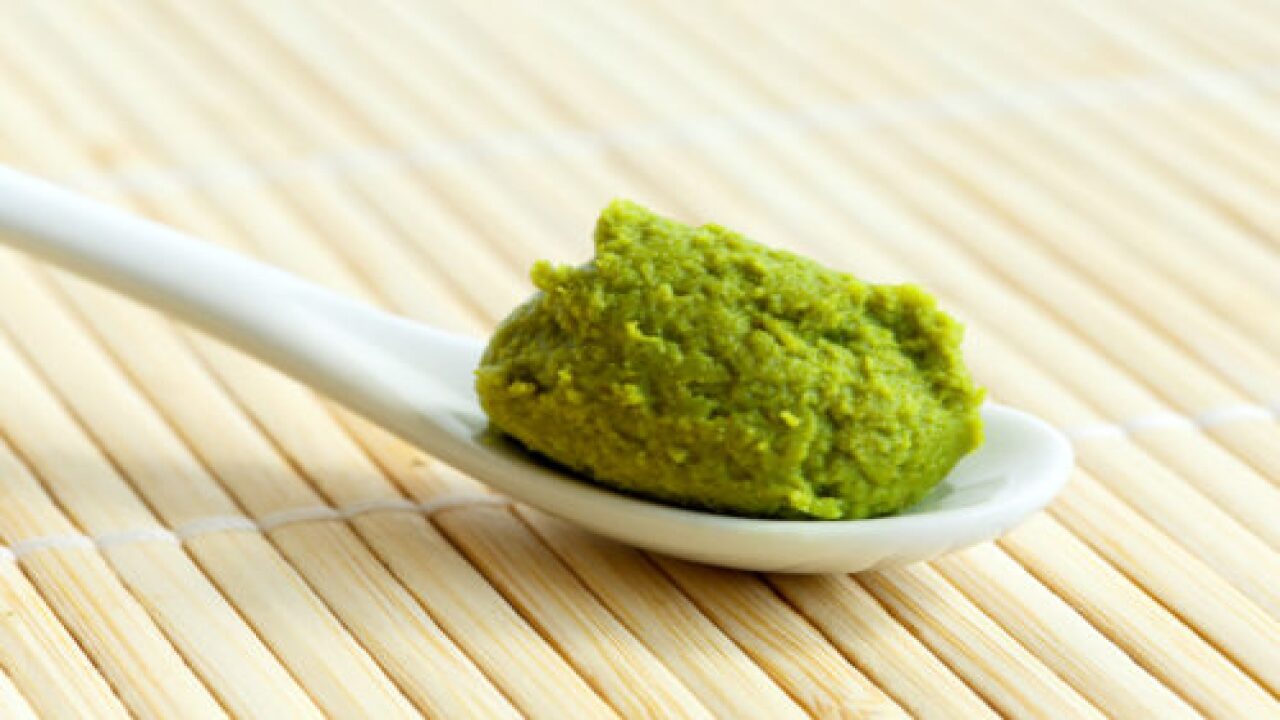 Strangely, this does make a bit of sense: While attending a wedding, a woman in Israel accidentally ate a glob of wasabi — thinking it was smooth, not-spicy avocado — and ended up in the hospital with an unusual cardiac syndrome.

As first reported in the British Medical Journal, the woman was diagnosed with a condition called takotsubo cardiomyopathy when she still felt ill a day after the incident.

Commonly known as “broken heart syndrome,” the symptoms are often seen in women and usually resolve without permanent damage to heart function. (Cleverly, the physicians who authored the BMJ report subtitled it, “Can sushi break your heart?”)

According to the report, “a few minutes after she ate the wasabi, she felt a sudden pressure in her chest radiating to her arms, which lasted [a] few hours.” The pain lessened and she stayed at the wedding, but the next day she felt “weakness and general discomfort,” so she got checked out.

It’s a good thing she did, because the indicators of “broken heart syndrome” can be similar to those of a heart attack. Harvard Women’s Health Watch describes the symptoms as chest pain, shortness of breath and even abnormal echocardiogram results that look like a heart attack. There are key differences, though — there’s no evidence of obstructed arteries, for example.

Researchers think the syndrome occurs after a blast of stress hormones from an upsetting event startles the heart muscle. Changes in the heart’s cells or blood vessels reduce the effectiveness of the left ventricle’s contractions, causing heart-attack-like symptoms.

If you’ve ever gotten a good mouthful of spicy wasabi with your sushi, you know a physical stress-reaction is completely plausible. (I’ve been there. I feel only sympathy for this woman.)

But how much wasabi is enough to “break” a person’s heart? In this case, the 60-year-old patient reportedly consumed about a teaspoon of the scorching green paste.

Luckily, she made a full recovery from the experience. I bet she’ll be really careful around guacamole in the future, though.