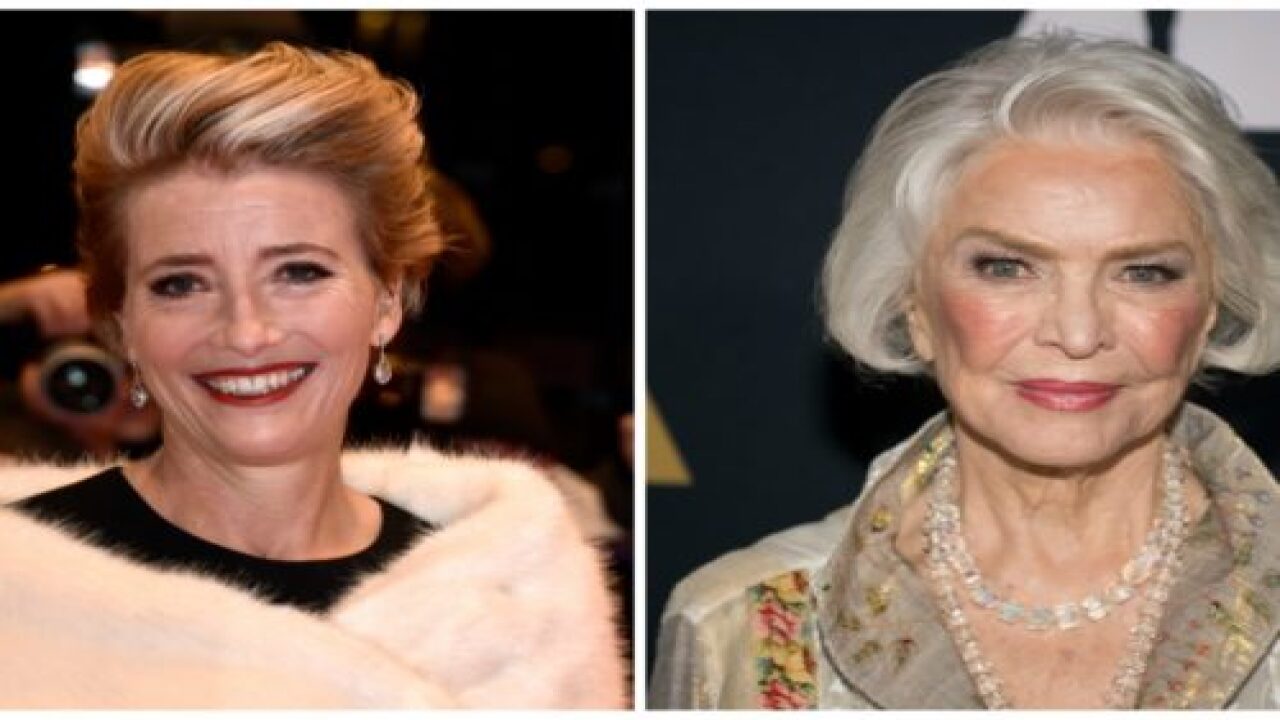 Well, this is a new take: A new film suggests that Peter Pan wasn’t just a carefree, youthful spirit , but a villainous kidnapper whose actions came with harmful consequences.

The movie, titled “The Lost Girls,” is just beginning production, with Academy Award winners Emma Thompson and Ellen Burstyn already attached. It’s based on a 2004 novel of the same name by Laurie Fox. In the book, the women of the Darling family take center stage and reckon with their past.

Filmmaker Livia de Paolis will adapt the book for the screen , direct the film and star as Wendy.

“I have been fascinated with the hidden meanings of fairytales since childhood, so when I read Laurie Fox’s novel … I was immediately on board with the way she reinvents J.M. Barrie’s timeless fairytale for a contemporary audience,” de Paolis told Deadline .

The central issue in Fox’s novel is that Peter Pan simply won’t leave the Darlings alone. According to Kirkus , the book is narrated by an adult Wendy, a few generations down the line from the Wendy of the original book.

She’s reckoning with her family’s past, including her own trip to Neverland, which had frightening moments. Worst of all, she knows that Peter is coming for her daughter, too.

Though this dark reflection of Peter Pan might ruffle some feathers, it’s not out of line with what original author Barrie intended . According to the original text, Peter takes Wendy to Neverland to be his “mother.” After she’s returned home, he makes her promise not to grow up, though of course she does. When he returns years later to the Darling home, he’s upset that Wendy’s an adult, so he takes Wendy’s young daughter with him to be his new mother.

Barrie promises that Peter will continue returning to the Darlings. He’ll take Wendy’s granddaughter, too, and her great-granddaughter, “and so it will go on, so long as children are gay and innocent and heartless.”

They didn’t get into this in the Disney version, that’s for sure.

There’s no release date yet for “The Lost Girls.” Prepare yourself now, though, because this one’s going to generate lots of debate!