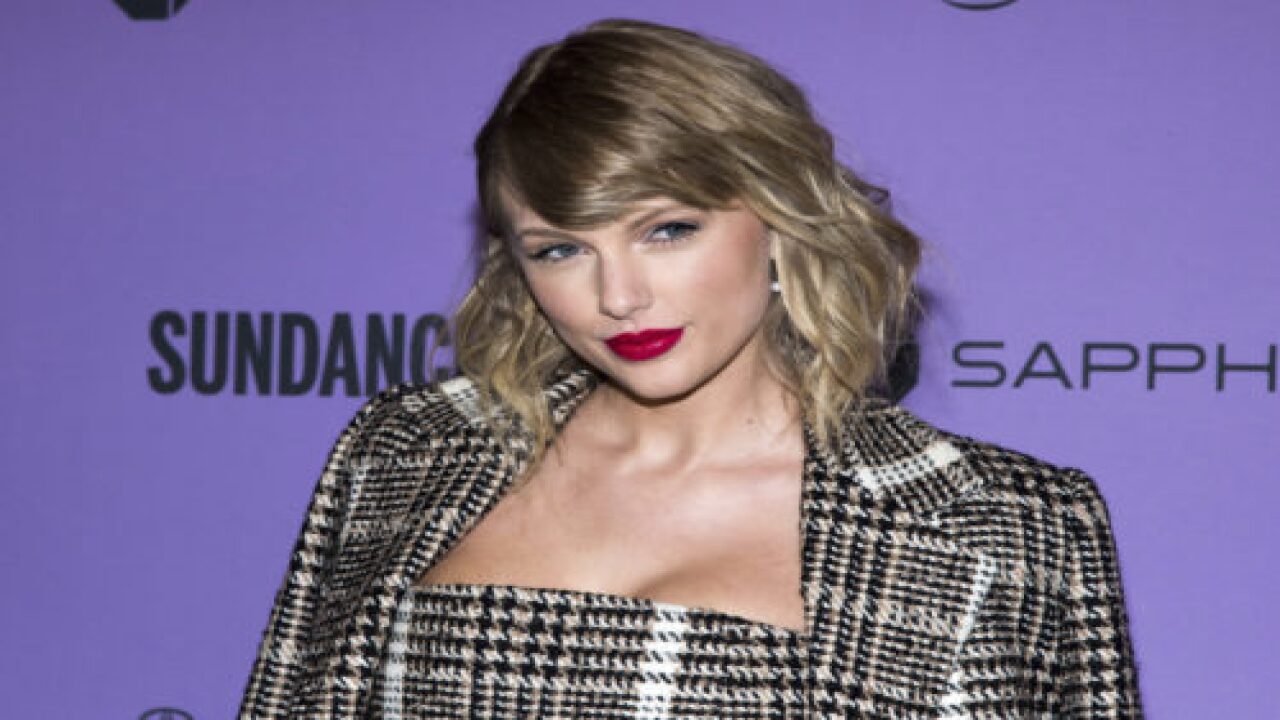 Across the world, concerts have been canceled, album releases have been postponed, and artists are having to embrace new ways of entertaining the masses. From Elton John’s living room coronavirus relief concert to Andrea Bocelli’s stirring livestream from the Duomo cathedral in Milan, Italy, the biggest names have gone digital. It was only a matter of time before Taylor Swift joined in to make new quarantine content available to her fans.

Fans first suspected Swift was building up to a big announcement when she posted a selfie across all her social media platforms on April 27.

It was a no-frills close-up of Swift with the caption, “Not a lot going on at the moment.” But it was enough for diehard Swifties to speculate that there was more than “not a lot” going on behind the scenes.

Not a lot going on at the moment

And sure enough, Swift’s fans got something exciting. On May 8, she made an announcement on “Good Morning America” — she’s sharing an exclusive, never-before-seen concert with feature performances from her latest album, “Lover.”

The “Taylor Swift City of Lover Concert” will air Sunday, May 17 on ABC after the season finale of “American Idol.”

“Hey ‘Good Morning America,’ it’s Taylor,” said the star in a video message. “Just wanted to say hi. Hope everybody is doing well and happy and healthy and staying safe. So I played this concert in September called ‘The City Of Lover Show’ and it was in Paris. It was so much fun. It was actually a show we put together just to celebrate the ‘Lover’ album coming out. And we filmed it! So that is going to be airing on ABC on May 17 and the next day it will on be on Hulu and Disney+ — so I’m really excited about it. And again, sending my love to you guys and hope you’re well.”

The concert took place at L’Olympia Theater in Paris, France, in September 2019, and only fans who had won tickets through different contests were able to attend.

Following Swift’s cancellation of all 2020 appearances and performances, including her highly anticipated Lover Fest East and West concerts, this televised treat will give fans a much-needed boost during the COVID-19 pandemic.

Will you tune in?