This Student Gave A Bullied Classmate A New Wardrobe—and Then Helped 100 Foster Kids, Too 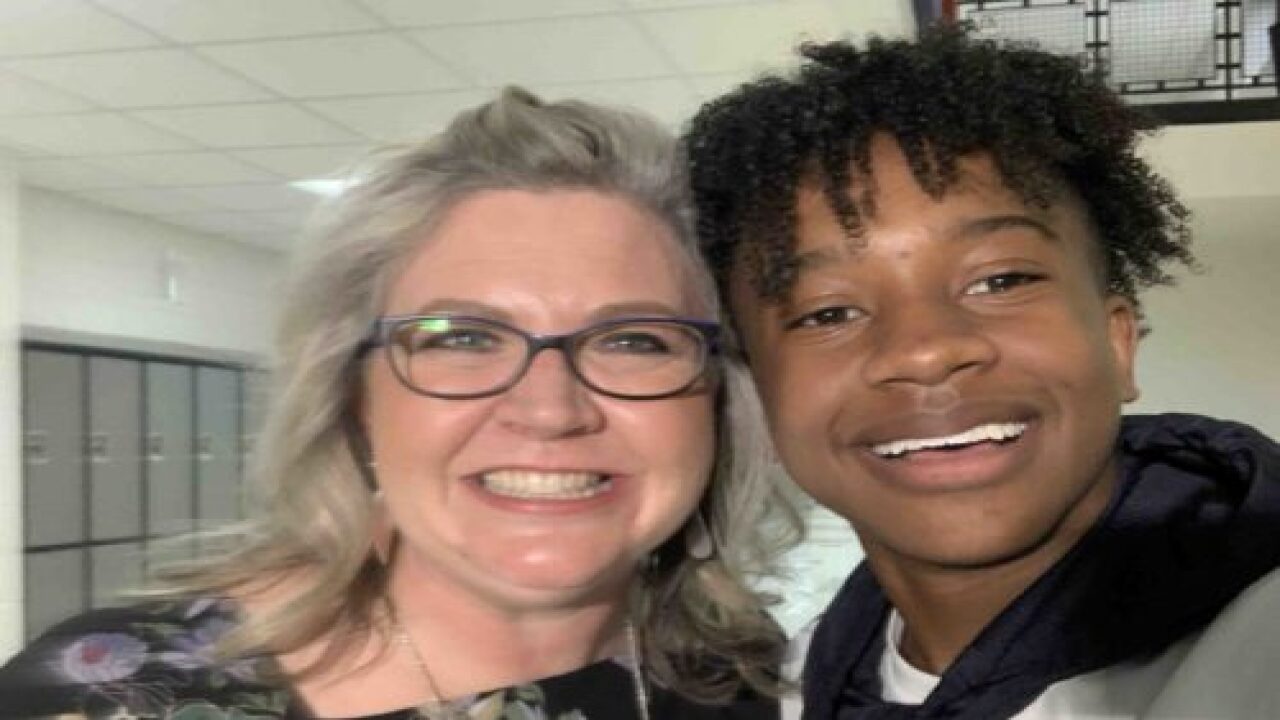 If you’ve ever wondered if a small gesture can make an impact on people’s lives, then remember the story of Brayden Martin. The 14-year-old freshman at Lakota East High School in southwest Ohio noticed a classmate having some difficulty and decided to something to help him.

Over the years, this classmate had been bullied for wearing the same clothes repeatedly. Often, he said, the bullied student would lash out in anger, but Martin said he understood how this young man felt.

“I know pain when I see it,” Martin told Simplemost. “I could tell he was just expressing his pain through anger. … I felt his pain on a mental level.”

So, Martin decided to do something to help his classmate. He gathered up some of his nicer clothes and took about $60 of his own money to the store to buy even more. Then, he put everything in a nice duffle bag and presented it to the student.

The moment, which was captured on video and shared on social media, went viral — though Martin ultimately decided to take down the video to help protect the identity of the student. He had no idea his small action would reach so many people. He had just hoped to bring a little insight to kids his age who might not understand what it’s like to face hardships.

But Martin wasn’t done. He started a GoFundMe page to continue to help the student. What started out as a $400 fundraising goal quickly exploded to more than $8,000 raised. The family of the boy who received the clothes said it was too much, they wouldn’t keep it. Suddenly, Martin’s family and his classmate’s family had a wonderful dilemma: What to do with all of that money?

After some discussion, the families decided to spread the love to other students in need and donate it to a local nonprofit organization. Hope’s Closet helps support foster children and their families — including through their clothing boutique, which is open to any kids in foster care.

The $8,000 donation is not something this group sees often, and the impact will be significant.

“For $100, we’re able to reach another child,” Hope’s Closet director executive director Sarah Coleman told WLWT News. “So his $8,000 will reach 80 more kids.” With the money, those 80 children will have three chances this year to shop for what they need.

Hope’s Closet shared Cincinnati station Local 12’s story about Martin on their Facebook page, writing, “This is such an inspiring young man.”

Martin told WLWT he is happy to see how his kind gesture has inspired others to give. It’s also motivated him to keep up his generous spirit in the future.

“I want to go father in this and see where this goes and I want to keep giving,” he said.

The GoFundMe for Hope’s Closet is still open for donations.