This Seventh-grader Donated The $15,000 He Earned At The County Fair To St. Jude Children’s Hospital 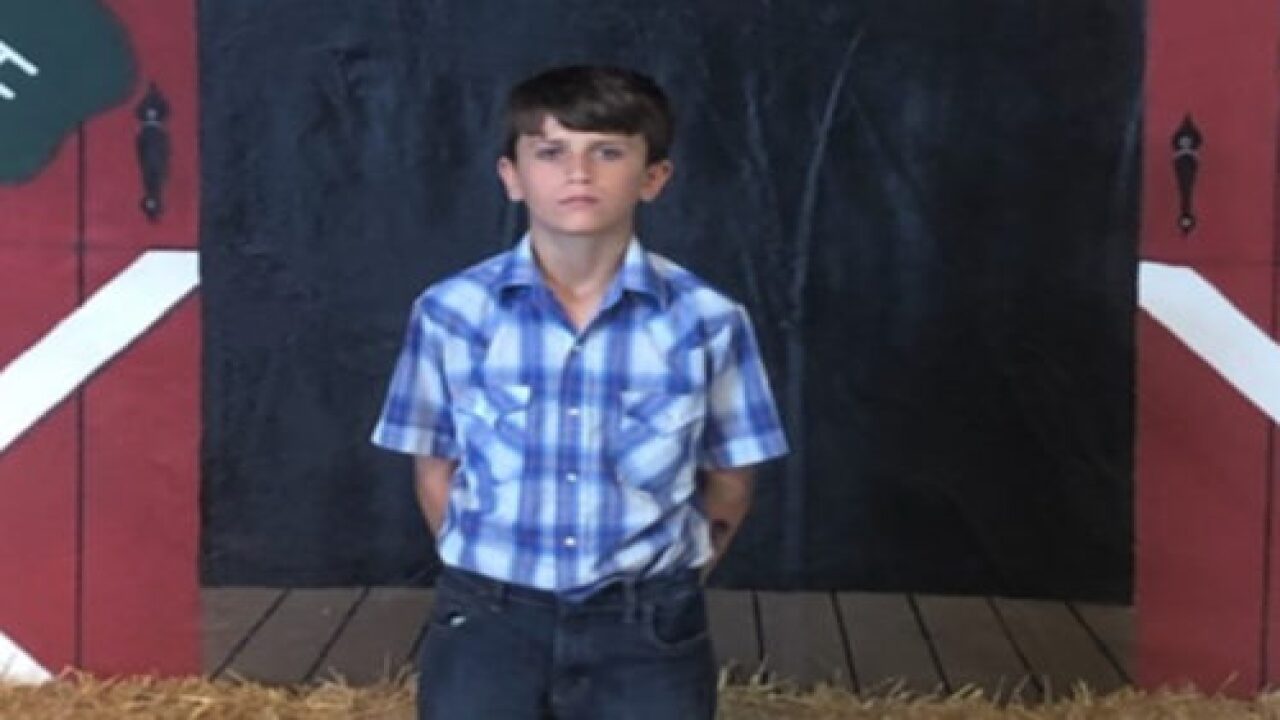 Diesel Pippert is no ordinary seventh-grader. After participating in the Huron County Fair large animal sale in his home state of Ohio, Pippert took his earnings of $15,000 and donated it all to St. Jude Children’s Research Hospital.

Pippert’s mother, Erin Sanders, told CNN that his decision to give the money from the sale of his hog to charity was inspired by another boy who gave away his county-fair earnings this summer.

Austin Lettner, who is 14, hoped to raise $1,000 for his hog Millhouse at Ohio’s Medina County Fair (which is two counties over from Huron in northern Ohio). “One day my parents just asked me, well asked me and (my brother) Logan if we wanted to keep the money for our pigs or donate it, and we said donate the money,” Lettner told Cleveland’s Fox8 . Word got out that he was planning to donate the money to St. Jude, and bidding went through the roof to over $11,000.

Pippert decided to try to earn even more for St. Jude, his mother said. He told the crowd gathered for the auction at the Huron County Fair about his intentions for the money, and the bidders delivered.

The 12-year-old’s selfless act quickly gained attention after Western Reserve Schools posted on Facebook about their student’s act of charity. And here is the best part: As a result of his kind gesture, many people on Facebook were inspired to donate even more to St. Jude Children’s Research Hospital as well, creating a virtuous cycle of giving and community service.

Upon hearing about the story, many St. Jude families reached out on Facebook, giving heartfelt thanks and sharing how St. Jude helped their children.

Pippert has been active in the livestock arena for several years, bringing pigs and cows to auction since age 9. And, not only did he donate his $15,000 earnings, but his family said he also intends to donate future earnings from upcoming livestock auctions to St. Jude as well.

Pippert and Lettner are such inspiring kids!

Since opening in 1962, St. Jude has offered life-saving cancer treatment for countless children without charging families a dime. Families never get a bill from St. Jude, and instead, 75 percent of all necessary funds come from donations such as those from Diesel Pippert. Each year, around 8,500 children receive cancer treatment from St. Jude.