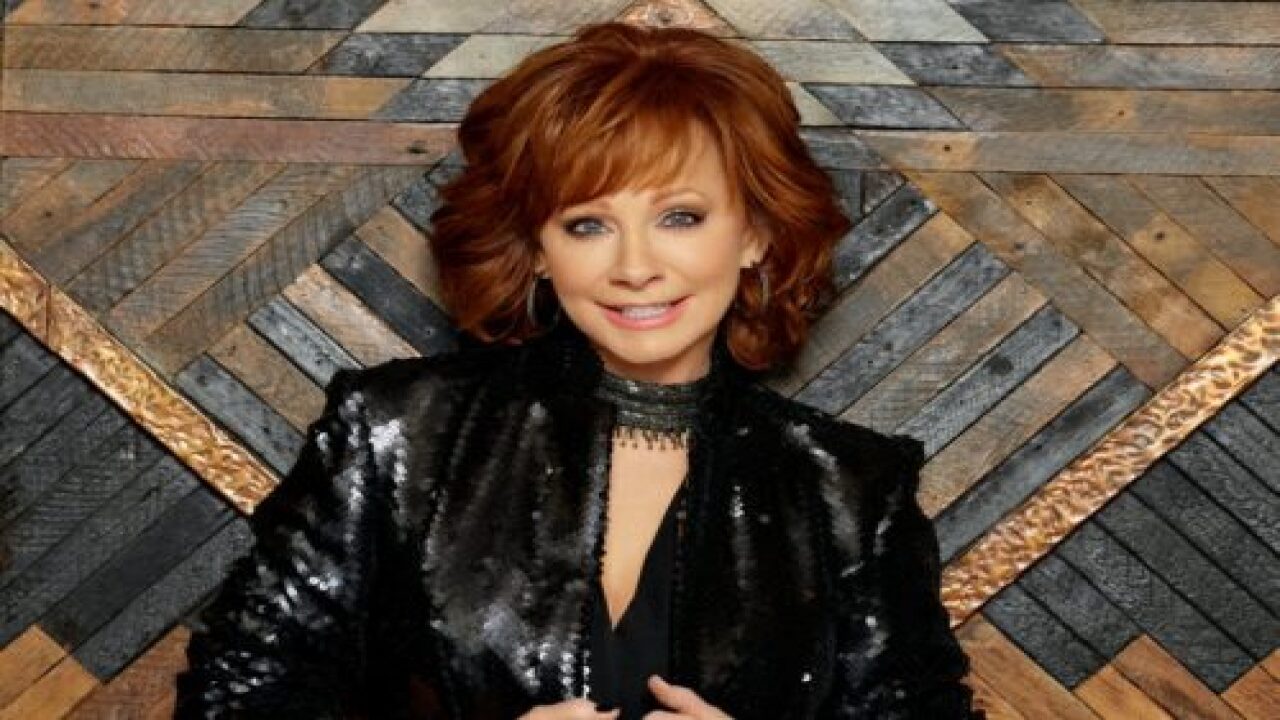 Country singer and actor Reba McEntire is making her return to the small screen with a guest appearance on the CBS TV show “Young Sheldon.” She will play the part of June, the “fun and fiery” ex-wife of little league coach Dale Ballard (Craig T. Nelson).

“Young Sheldon” is a prequel to “The Big Bang Theory,” now in its third season. It follows Sheldon Cooper (Iain Armitage) as he navigates life as a child prodigy who begins high school at the age of nine in East Texas. The adult version of the character was portrayed by Jim Parsons on “The Big Bang Theory.”

McEntire took to Twitter to confirm her appearance on the episode by retweeting an announcement from the show’s official account:

We’re feeling Fancy—the one-and-only @Reba McEntire will be joining us as a guest star in an upcoming episode of #YoungSheldon! pic.twitter.com/62aNljkkIN

“We’re feeling fancy —the one and only @Reba McEntire will be joining us as a guest star in an upcoming episode of #YoungSheldon!” read the tweet.

For now, McEntire is only confirmed to appear in one episode, but time will tell if she shows up again. Her storyline will focus on the unlikely friendship she forges with Connie Tucker aka Sheldon’s Meemaw (Annie Potts), Ballard’s new girlfriend.

It will be interesting to see how these two manage to hit it off!

McEntire previously starred on her own eponymous sitcom, “Reba,” from  2001 to 2007. She played a single mom of three in the suburbs of Houston.

Back in 2018, there were rumors of a “Reba” reboot as a result of the Instagram reunion McEntire posted to her social media, but so far a resurrection of the popular series has not come to pass.

Now all we need is the rest of the REBA cast!! @melissapeterman @actor_christopher_rich #reboot

Word has it that her “Reba” co-star pictured on the left, Melissa Peterman, who has a recurring role on “Young Sheldon,” will not be around to meet McEntire’s character.

Since her own show wrapped, McEntire has kept busy with roles in TV shows such as “Malibu Country” and “Baby Daddy.” She also acted as an advisor in “The Voice.” She has continued to record, tour and perform as a country music artist; her 29th studio album, “Stronger Than the Truth,” was released last year.

At the Country Music Awards on Nov. 13, 2019, she dazzled the audience with an awesome performance of her 1990 hit, “Fancy.” Throughout the song, she ripped off dress after dress to reveal a new one underneath.

Are you excited to see Reba back on TV?