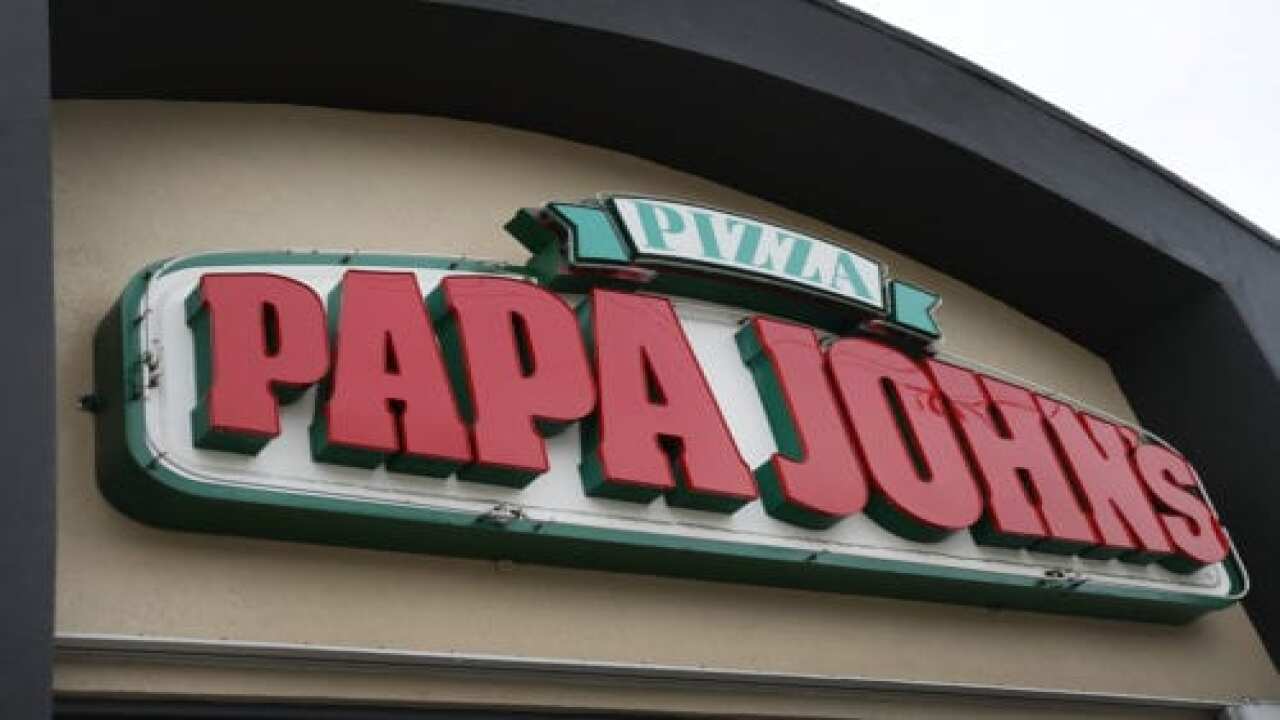 If you’ve ever had the urge to order a pizza for lunch but talked yourself out of it because, after all, it’s only lunch, Papa John’s newest menu item will give you an excuse to head to the pizza chain long before dinnertime.

Meet the Papadia, a new pizza and sandwich in one. While the Papadia is full of toppings you’d get on a pizza, it is technically a sandwich, as the toppings are folded into the pizza crust, instead of sitting on top like a traditional pizza.

“The Papadia is inspired by the ‘piadina,’ an Italian folded flatbread sandwich from Northern Italy,” Paul Fabre, SVP product innovation at Papa John’s said in a press release. “It combines the original Papa John’s crust people crave along with fresh toppings, making it the best of both worlds — it’s both a pizza and a sandwich.”

The Papadia costs $6 and comes in four varieties: Italian, Philly cheesesteak, grilled BBQ chicken and bacon and meatball pepperoni. Each is served with a different sauce, such as pizza, garlic or BBQ.

While there are no meatless Papadia options for vegetarians, Papa John’s does have a garden-fresh veggie pizza, so you may want to consider that instead if you’re ordering lunch with a group.

The Papadia already had one fan before it hit the restaurant’s menu — retired basketball player and TV personality Shaquille O’Neal, who is also a Papa John’s store owner and board member.

“I can tell you, I couldn’t put down this new menu item that combines everything you love about pizza and sandwiches into one meal,” O’Neal said in a statement provided to Simplemost.

If you don’t have a Papa John’s near you, you can try your hand at making your own pizza sandwich. This recipe for grilled pizza sandwiches from Daily Dish Recipes is just as easy to make as a grilled cheese sandwich and you can customize the toppings.

Will you be heading to Papa John’s to try their new Papadia?