NASA Shared A Photo Of The Sun, And It Looks Like A Huge Jack-o’-lantern 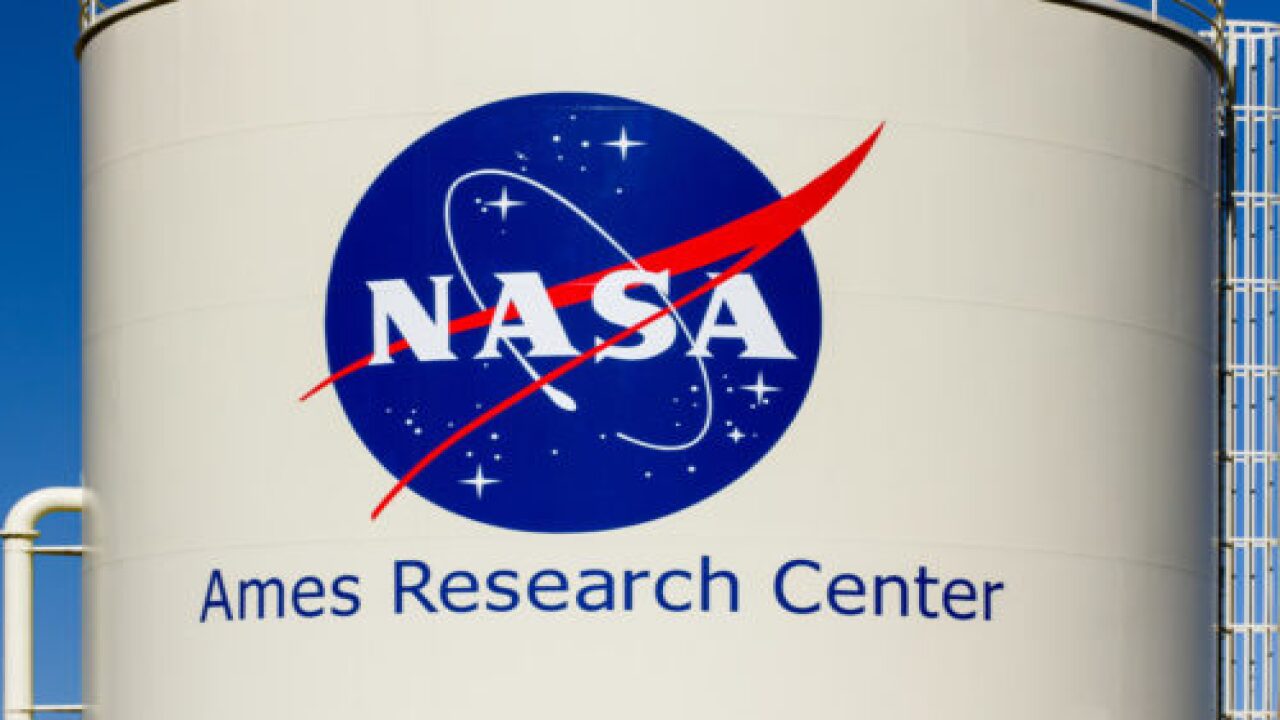 Just in time for Halloween, NASA recently re-shared a picture of the sun looking particularly spooky.

The image, which was taken back in 2014 but was released again by the space agency on Oct. 27, shows the center of our solar system with several sunspots in a formation mimicking a face — like the one on a jack-o’-lantern.

“Even our star celebrates the spooky season — in 2014, active regions on the Sun created this jack-o’-lantern face, as seen in ultraviolet light by our Solar Dynamics Observatory satellite. âï¸ðð°” wrote NASA on Facebook.

The final image seen above is a composite, melding two images taken at extreme ultraviolet wavelengths.

Here is the image in 171 Ångströms, which NASA says is often depicted in gold coloring.

And here it is below in 193 Ångströms, frequently shown in yellow.

Both images were taken from NASA’s Solar Dynamics Observatory, or SDO , which has been in space since February 2010 and constantly monitors the sun. You can see other colorized wavelengths on NASA’s post about the unusual sunspot formation.

The “pumpkin face” showed up on the sun on Oct. 8, 2014, because of magnetic field hotspots in the sun’s atmosphere. These photos were taken when the sun was at the peak of an 11-year solar cycle, according to space.com .

While some commenters on Facebook thought the image was Photoshopped, it’s the real deal. And NASA has shared and re-shared it before . After all, it’s a pretty striking image .

If you want to see what the sun’s face looks like at any given time you can head to SDO’s website .

What do you think? Does the ghoulish grin in this image of the sun remind you of a Halloween pumpkin? It’s nice to see even the cosmos getting into the spooky spirit of the season!