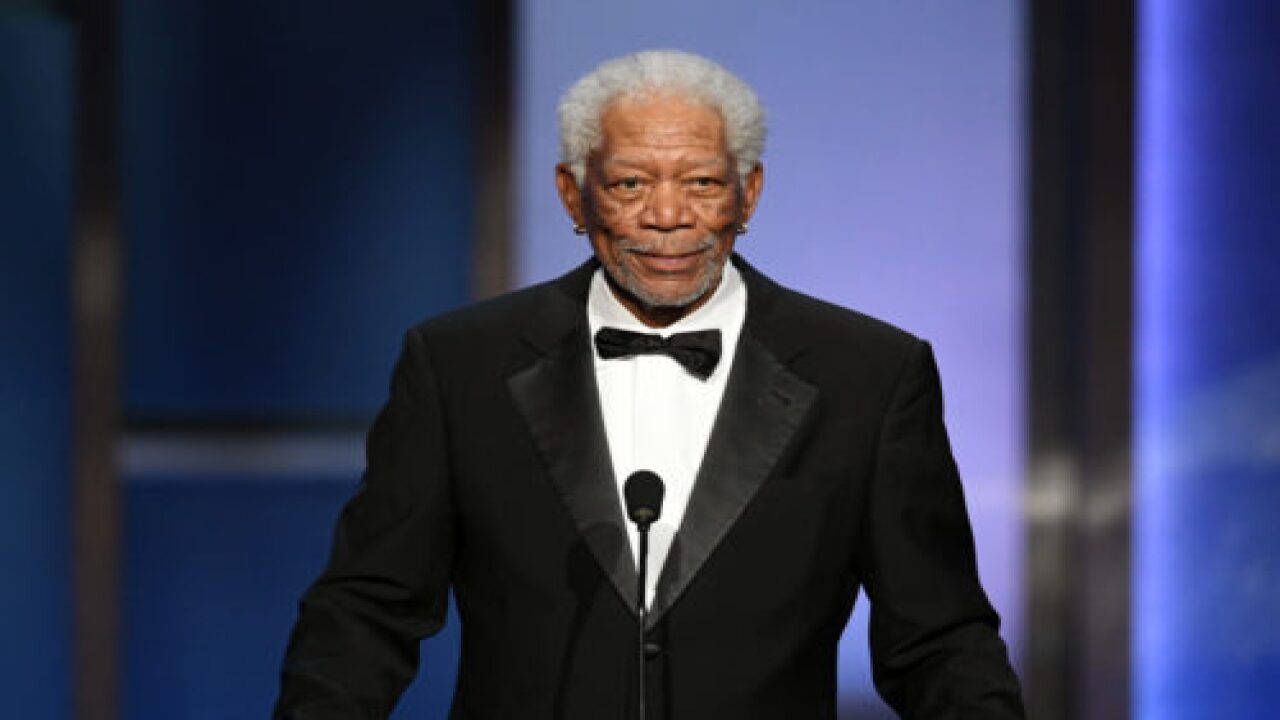 The bee population is in danger, and Morgan Freeman is trying to help by turning his 124-acre ranch into a bee sanctuary.

Freeman imported 26 beehives from Arkansas to Mississippi, where he keeps them on his ranch. When the bees arrived, he fed them sugar and water since they were away from their usual environment. In the meantime, he changed his garden, planting bee-friendly fruit trees, clover, magnolia trees and lavender to create a healthy habitat for the pollinators, according to Forbes.

Following a steady decline in the bee population over the last 10 years, the EPA named Colony Collapse Disorder as a complex problem that could potentially threaten the global food supply. The loss of these bees — due to many factors, including modern agriculture and industry — can cause huge problems for the ecosystem, because bees pollinate plants that help keep the environment healthy, and that includes plants that are part of the human food chain.

In 2014, Freeman shared his new-found beekeeping passion with Jimmy Fallon during an episode of “The Tonight Show.” Just two weeks after he got the bees, he said he didn’t wear a protective beekeeper’s suit or veil when he feeds them. “I’m never going to get stung,” he said. Fallon was skeptical, insisting that they made the outfits for reason. “They have the outfits for people who can’t resonate (with the bees),” Freeman replied:

All joking aside, the rapid loss of bees around the globe is a serious issue. “There has been a frightening loss of bee colonies, particularly in this country,” Freeman said to Larry King in an interview in 2016. “The scientists are saying it’s dangerous.”

Freeman’s dedication to the environment is great, but he doesn’t have to save the bees alone! There are many easy ways, such as planting bee-friendly plants or steering clear of pesticides in your own yard, that everyone can help create a healthy environment the bees.

Freeman’s dedication to bees isn’t surprising. The Academy Award-winning actor has been an active environmentalist for many years. In 2014, he worked with Louie Schwartzberg to create a short documentary called “What’s Possible” to present at the United Nations Climate Summit explaining how global warming impacts us:

“[Celebrities] start talking about something that we find — I don’t want to say of interest, but of necessity,” Freeman said in an interview with Grist. “It’s no different than pulling together to help people in catastrophic conditions. This qualifies. Our situation, with global warming and air quality and all of that, has gotten to be catastrophic. Otherwise, nobody would be paying attention.”