Here’s What You Need To Know About Rare-earth Magnets, The Dangerous Toy Kids Are Swallowing 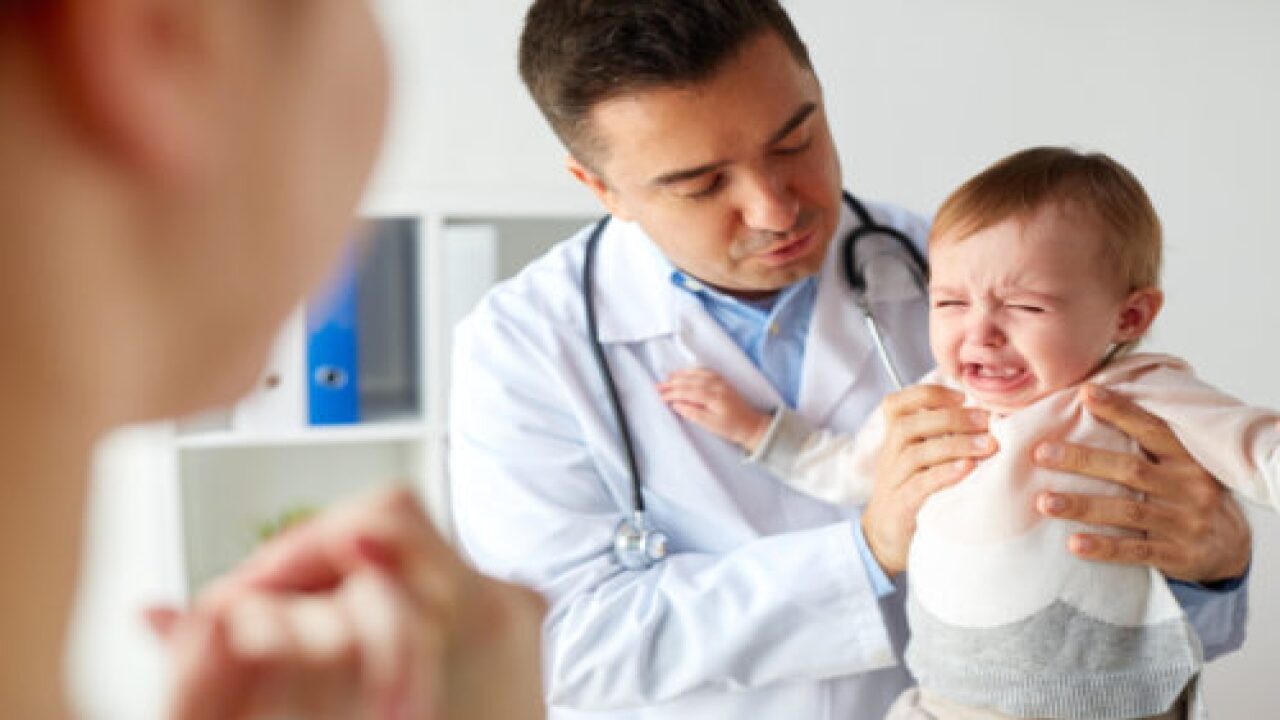 If you’re a parent of a small child or a kid with oral sensory needs, you might feel like you spend half of your day asking, “What’s in your mouth?” Some objects are harmless, but others are potentially life-threatening, such as small objects they could choke on or laundry pods.

Rare-earth magnets are another somewhat common household item that can cause serious injury to a child if swallowed — and there have been some scary incidents with these super-strong magnets in recent years. In fact, magnet-swallowing incidents are on the rise.

Here’s what you need to know about these magnets.

What Are Rare-Earth Magnets?

Rare-earth magnets are comprised of 17 elements, including the 15 elements known as lanthanides, plus scandium and yttrium.

The term “rare earth” applies to the metals used to make these magnets. While they are comparatively bountiful in the Earth’s crust, they are rarely found in concentrated form.

Rare-earth magnets are the strongest type of magnet available. This makes them favorable for use in many consumer electronics, tools and even toys.

In fact, collections of rare-earth beads or cubes are a popular building toy. Kids use the BB-sized magnets to create imaginative sculptures. Unfortunately, the tiny magnets are easily swallowed. Due to their strength, this could result in serious injury or even death.

How to Protect Your Child

The U.S. Consumer Product Safety Commission (CPSC) warns against the high-powered magnets, noting that they are a safety risk to children from toddlers to teens. The CPSC reports that children swallowing the magnets suffer severe consequences.

When a child swallows two or more rare-earth magnets, the magnets can attract one another internally. The result is everything from small holes in the stomach and intestines to intestinal blockage, blood poisoning and even death.

The best way to prevent an injury is to keep rare-earth magnets away from children of all ages. The CDC states that building sets and other objects containing the high-powered magnets, including magnets used to emulate lip or tongue piercings, pose a substantial hazard to children, especially those who commonly mouth objects.

Even older kids who might not typically put things in their mouths are at risk. In 2013, a Florida teen had emergency intestinal surgery after accidentally swallowing just a few rare-earth magnets. Fourteen-year-old Christin Rivas had taken a half dozen of the magnets to school to show her friends.

“I was going to the bathroom and I put them in my mouth because I didn’t want to put them on the floor,” Rivas told ABC News. “I wasn’t quite thinking. The kid on the other side said something that made me laugh and swallow them.”

Having heard they were dangerous, she told her teacher right away. Rivas made a full recovery after surgeons cut open her small intestine and removed the magnets.

If you ever suspect that your child has swallowed a magnet, seek medical attention immediately, even if your child is reluctant to tell you or you are otherwise uncertain. Delaying diagnosis and treatment could lead to serious or even fatal results.