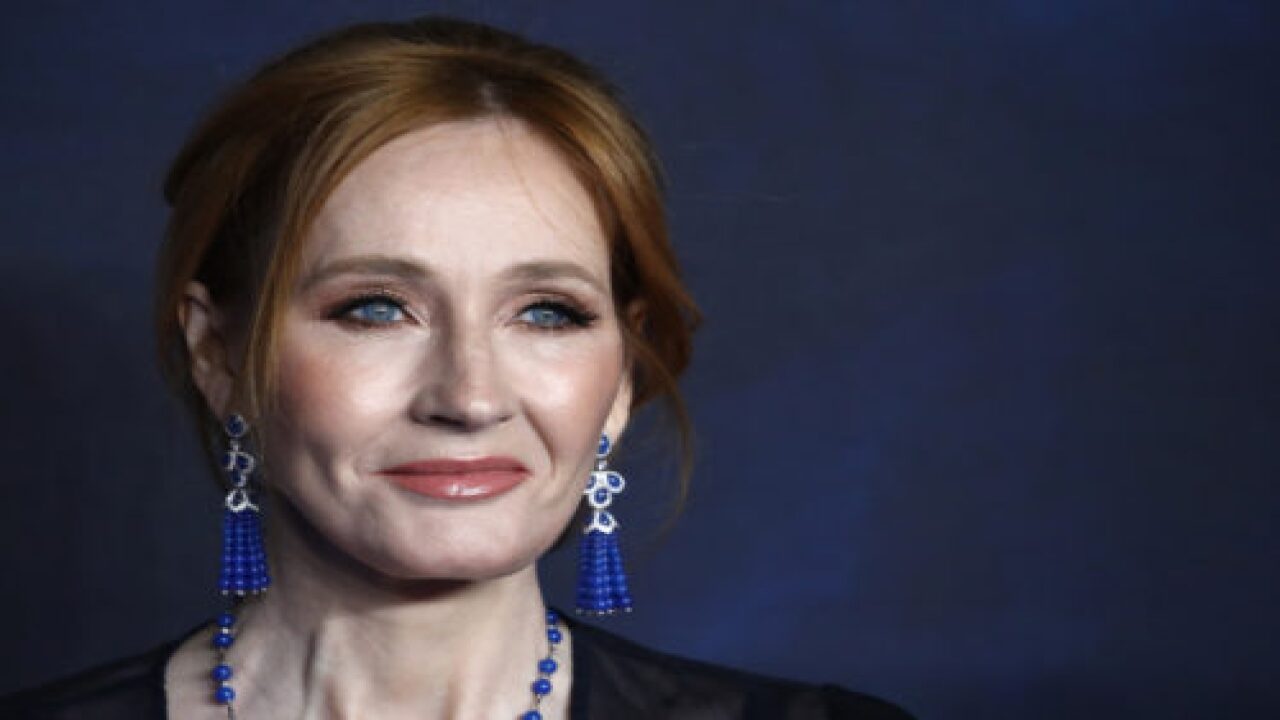 It’s not magic, but it’s pretty close: “Harry Potter” author J.K. Rowling donated £15.3 million (about $19 million) to the University of Edinburgh so they can continue their work in combating the effects of neurodegenerative diseases.

This latest large donation comes after Rowling donated millions in 2010 to establish the university’s Anne Rowling Regenerative Neurology Clinic. The clinic is named for the author’s mother, who died of multiple sclerosis in 1990, aged just 45.

“I am delighted to now support the Anne Rowling Regenerative Neurology Clinic into a new phase of discovery and achievement, as it realizes its ambition to create a legacy of better outcomes for generations of people with MS and non-MS neurodegenerative diseases,” Rowling said in a statement released by the university.

Multiple sclerosis is a disease of the central nervous system in which the body’s immune system attacks the protective outer layer of nerve fibers. Over time, the nerves become damaged and communication with the brain is impaired. Symptoms may come and go, but in some cases patients lose mobility and complications become severe.

In a 2014 radio broadcast, Rowling discussed the impact of her mother’s death from the disease.

“She was very fit, she was a non-smoker, non-drinker, and I say all of this because, of course, then for her to be diagnosed at 35 with an illness that would kill her was just the most enormous shock to us and everyone who knew her,” she said.

Rowling also revealed that she wished her mother had lived to see her success as a writer, since her mom was “a passionate reader.”

“She never knew about Harry Potter — I started writing it six months before she died, so that is painful,” said Rowling, as reported by The Guardian. “I wish she’d known.”

Now that she’s a bestselling author many times over, it’s so wonderful that Rowling is able to help people in her mother’s memory. Is anyone else getting misty-eyed out there?