There’s A Facebook Group For People Who Hate Cilantro With Nearly 250,000 Members 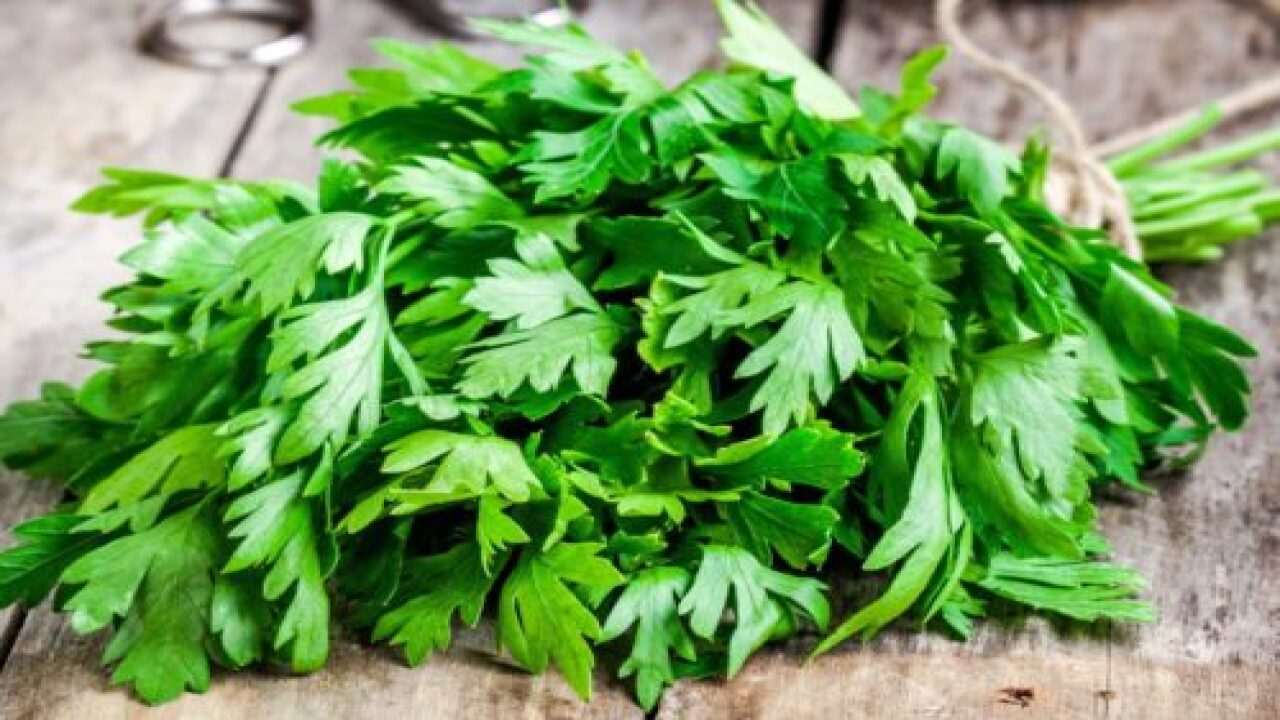 It looks so innocuous, that green leafy herb resembling parsley. Yet to legions of people, cilantro (which is called coriander in some places in the world) is a foul, foul food.

Just ask the 246,000-plus people who are fans of the I Hate Coriander page. Warning: f-bombs abound, and the page is rife with pictures of people giving the plant the middle finger. Posts of memes and quotes — such as a fake quote from Mother Theresa saying, “Love everyone equally. Except those that like Coriander.” — get hundreds if not thousands of likes from those who find the flavor beyond the pale.

Below is a typical post venting about the horrors of this herb:

The best way to prepare it? Chop it up, then drop it straight into the trash!

Because the plant is known by several names, it has a few Facebook groups dedicated to hating the herb. The banner image for the I Hate Cilantro group says it all, though:

There have been some high-profile haters of cilantro. “Property Brothers” star Jonathan Scott has revealed his dislike, as did Julia Child, who once said it had a dead taste and that she would “pick it out if I saw it and throw it on the floor.” Ina Garten is in the “tastes like soap” camp. Kim Kardashian is anti-cilantro, too.

Though many people who dislike cilantro say it tastes like soap, to me, it tastes like I’m eating unwashed greens with some leftover dead bugs still clinging to the leaves.

An often-cited New York Times article in 2010 drew a lot of attention to the fact that genetics, chemistry, neurology and history play a role in cilantro aversion.

If you’re of European descent, for instance, you are more likely to dislike it. In fact, an estimated 4-14% percent of people can’t palate cilantro. Check out this SciShow video for a good explanation of its soapy taste.

Some folks have written about overcoming their caper dislike by slowly acclimating themselves to the taste. To that I say, why waste your precious food-eating time accepting this poison?! There are much better herbs to be had. Dill, tarragon, basil, rosemary … sure, chop any of these into a dish. Anything but cilantro!

Now if only I could get more people on my anti-capers bandwagon, too.