Hallmark Channel Is Hosting A 3-day ‘Christmas Con’ This December 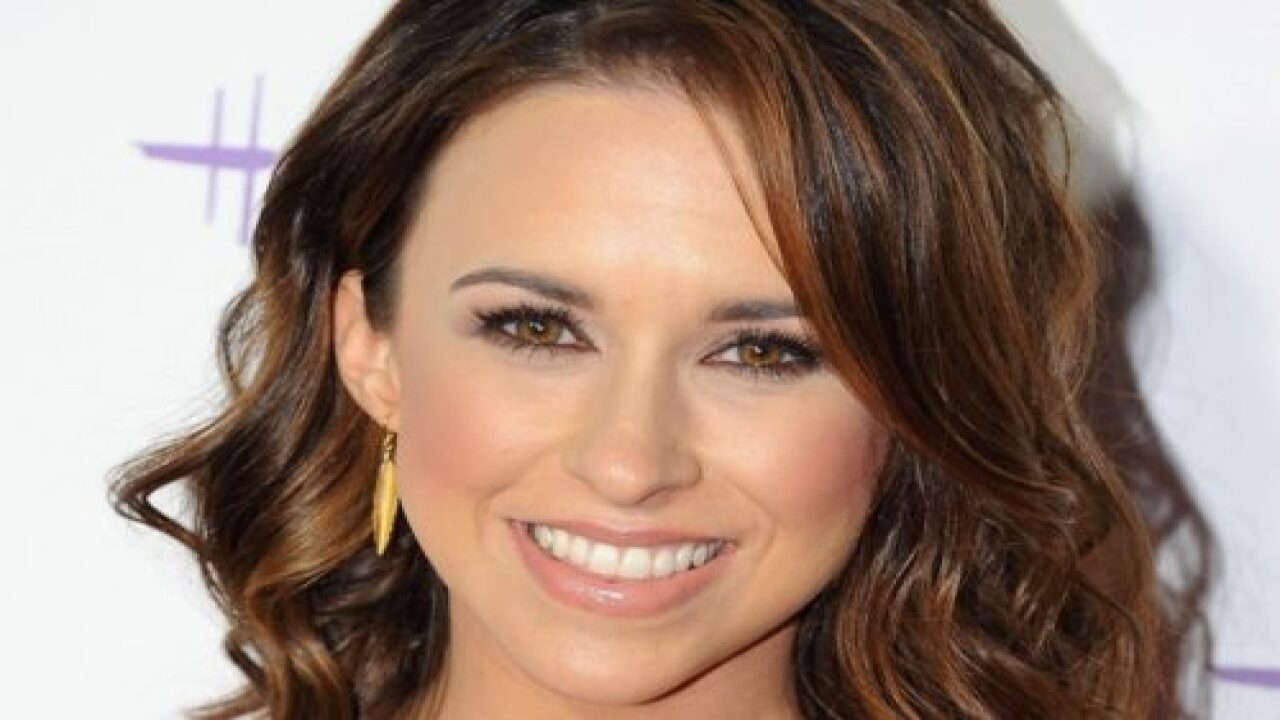 If watching all the movies in Hallmark Channel’s annual Countdown to Christmas extravaganza isn’t quite enough to satisfy your holiday spirit, then we’ve got great news for you. Now, you can pack your bags and experience all the Hallmark Channel’s holiday magic as part of a three-day convention!

To celebrate the 10th anniversary of Countdown to Christmas, the Hallmark Channel is inviting fans to Christmas Con in Edison, New Jersey, from Nov. 8-10. You can enjoy a long weekend of getting way into the holiday spirit with the network that’s the expert at decking the halls!

Organizers promise a Christmas Market filled with local vendors selling holiday gifts and decor to get everyone in the mood. Make sure to pack your ugliest holiday sweater, because Saturday will feature a contest awarding cash prizes up to $500! Head over to the event website to register for the contest!

Gingerbread lovers can watch a contest called Gingerbread Wars on Sunday at Christmas Con. Bakers will compete to create the most elaborate and festive houses for a chance to win $1,000! Guests judges include Hallmark Channel stars Lacey Chabert, Ryan Paevey and Nikki DeLoach.

To close out Saturday’s festivities, singer and actor Alicia Witt will perform an acoustic concert including some of her original Christmas songs. This is a separate, ticketed event and is not included with the general admission wristbands.

Finally, fans will love the lineup of Hallmark Channel stars scheduled to appear over the weekend! Check out this list of celebrities set to make an appearance, including Danica McKellar and Chad Michael Murray:

And, of course, Santa Claus will be dropping in from the North Pole to get in on all the holiday fun! Check out the event schedule for specific celebrity appearance days and times.

Tickets for the three-day festival are going fast (VIP tickets are already sold out.) But, you can still pick up a weekend pass for $75.  If you’d rather just have a one-day pass, they cost $35 for Friday, $45 for Saturday and $40 for Sunday.

Who else is ready for Christmas already?