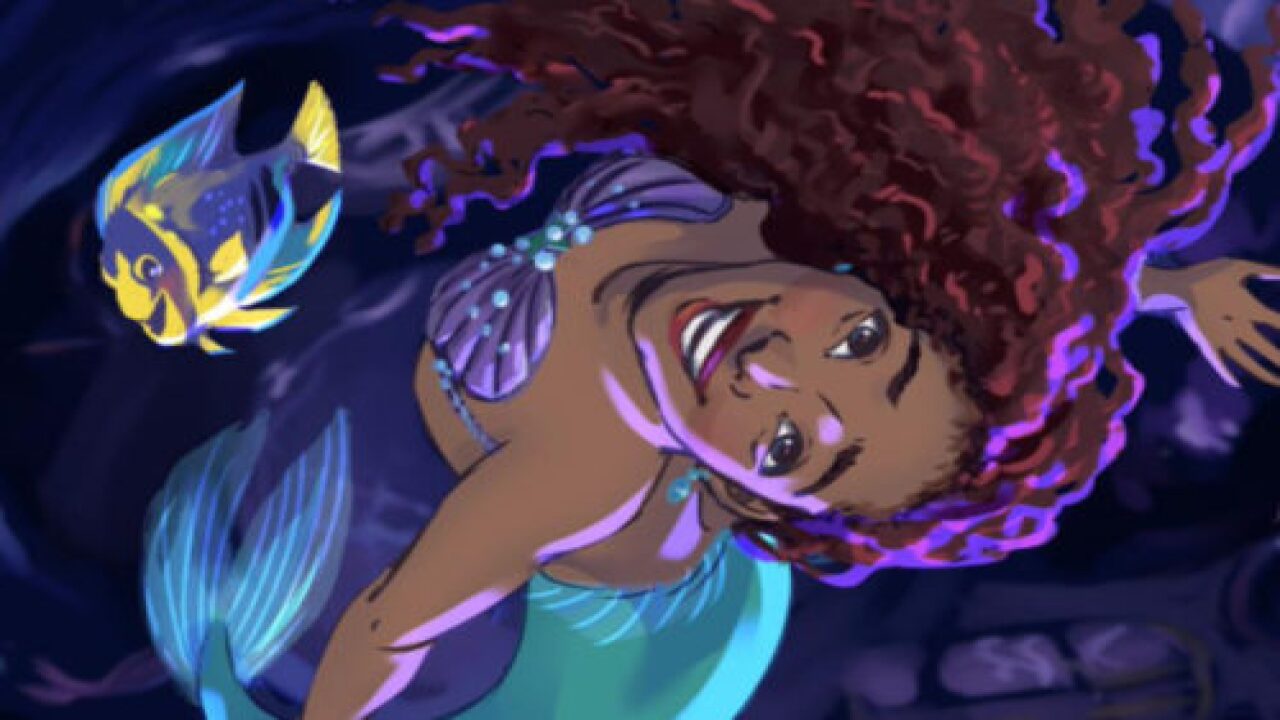 When “Grown-ish” actor Halle Bailey was cast as Ariel in the new live-action remake of “The Little Mermaid,” not everyone thought Bailey was a good fit for the role. Some fans of the original “Little Mermaid” complained that a black woman was not the right choice for Ariel, using the hashtag #NotMyAriel on social media. The racist backlash became so troubling that the original Ariel (Jodi Benson) spoke out in order to defend Halle Bailey.

“We need to be storytellers,” Benson told ComicBook.com. “And no matter what we look like on the outside, no matter our race, our nation, the color of our skin, our dialect, whether I’m tall or thin, whether I’m overweight or underweight, or my hair is whatever color, we really need to tell the story. And that’s what we want to do, we want to make a connection to the audience.”

Even Halle Berry herself took to Twitter to defend Bailey’s new role as Ariel. The Academy Award-winning actor tweeted out a picture of Ariel as a young black woman — originally drawn by artist Dylan Bonner several years ago — juxtaposed with a picture of Halle Bailey.

In case you needed a reminder… Halles get it DONE. Congratulations @chloexhalle on this amazing opportunity, we can’t wait to see what you do! #TheLittleMermaid #HalleBailey pic.twitter.com/z0Rik2nxRe

Indeed, fan art for the new “Little Mermaid” proves that people are more than ready to embrace a black Ariel.

Some day I'll be

Some of you guys wanted me to try out some hair options #TheLittleMermaid @chloexhalle pic.twitter.com/fJ8uiVVfe6

This pic by artist Denver Balbaboco is straight-up stunning:

While Dominic Bustamante’s Ariel is full of personality:

The casting of Bailey as Ariel in this live-action remake of “The Little Mermaid” is an especially meaningful choice for the entertainment industry. Media representation of black women continues to be limited and often negative, with Essence pointing out that black female characters tend to be portrayed in stereotypical roles like “Baby Mamas, Angry Black Women, Unhealthy Black Women and Uneducated Sisters.”

Hence, it is so important that we are finally seeing black girls and women represented in positive roles in the media.

“Minorities realize — supported by research — that the media influence not only how others view them, but even how they view themselves,” writes historian Carlos Cortes, author of “The Children Are Watching: How the Media Teach About Diversity.”

Who else is excited to see the remake of “The Little Mermaid”? (And who else is curious if Melissa McCarthy is really going to play Ursula?) The casting for this remake sounds ideal!