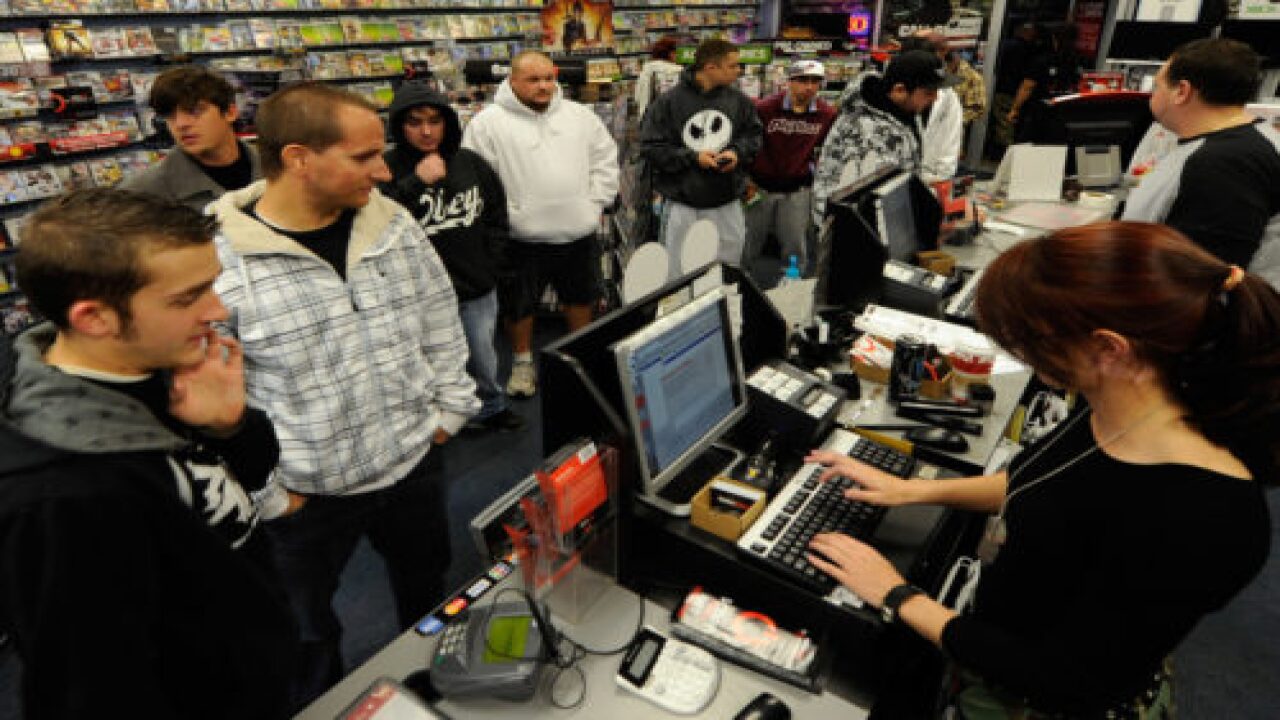 Everyone is gearing up for the Amazon Prime Day sale on July 15 and 16, when the online retailer will be offering deals on everything from electronics and furniture to appliances and more. In response, other retailers are offering their own sales to compete with the epic discounts.

Through July 20, the Game Days Summer Sale is on at GameStop. The chain is slashing prices on console bundles, video games, accessories and collectibles (like Funko Pops!), Because GameStop’s sale extends past Prime Day, you have time to compare prices to get the best deals.

Here are some of the discounts you can score through the Game Days Summer Sale:

Regularly priced at $99.99, the Fallout 76 Pip-Boy 2000 Mk VI is presented in an authentically vintage display case and is marked down to $59.99. The kit contains more than 100 components that easily come together to create the only officially-licensed replica of this Vault-Tec portable computer.

Regularly priced at $39.99, this deluxe edition game download is marked down to just $16 and includes the full game as well as the 8 Year 1 Operators (Frost, Buck, Valkyrie, Blackbeard, Caveira, Capitão, Hibana and Echo). You can enjoy an ever-expanding universe of gadgets, items, operators and events in this shooter — and participate in matches with a community of 45 million players!

If you love video games, this might be the Prime Day competitor sale for you! Do you have your eye on any of these exciting deals? 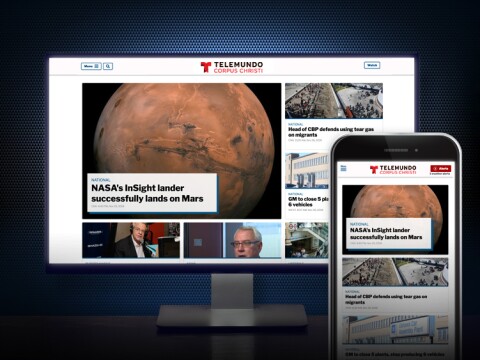