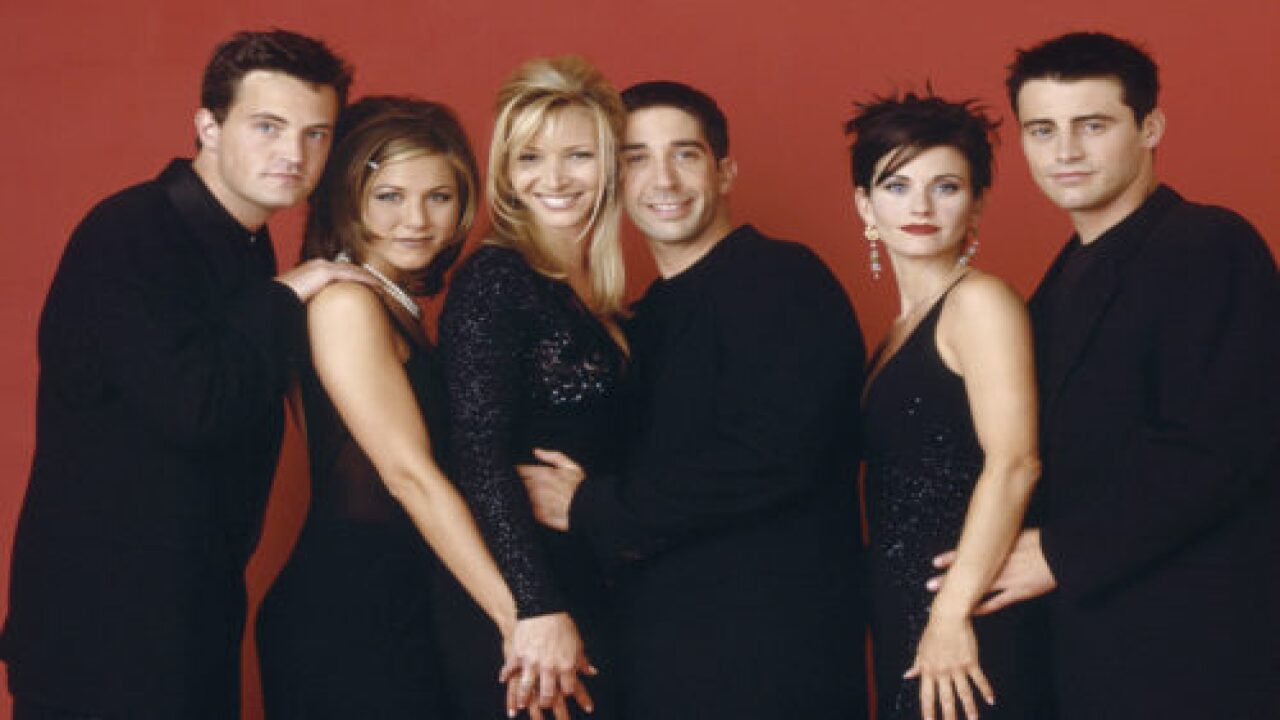 They’ll be there for you! To celebrate 25 years of the popular television series “Friends,” 12 fan-favorite episodes will soon be screened in movie theaters throughout the U.S., Warner Bros. and Fathom Events announced.

If you want to catch the sitcom on the big screen and skip your hundredth Netflix binge, head to theaters across three nights — Monday, Sept. 23, Saturday, Sept. 28 and Wednesday, Oct. 2 — in order to catch the four remastered episodes that will be playing on each of those dates.

Grab your FRIENDS and head to your local movie theater on September 23, 28 & October 2 to see our favorite sitcom ever on the BIG SCREEN with never-before-seen bloopers! (Ticket link in bio – US only) #FRIENDS25

“We’re thrilled to celebrate the 25th anniversary of ‘Friends,’ a TV show that continues to impact culture and attract new fans from across generations,” said Fathom Events CEO Ray Nutt. “Fans will have the opportunity to come together and look back on some of the most hilarious and emotional scenes from the acclaimed comedy — this time in theaters.”

On different evenings, different episodes will play. The showings will be the following:

For fans who head to one of the participating theaters early, they can catch bonus content, including interviews. Some locations will even have the couch from Central Perk for a quick sit and photo op.

If you’re over the moon about the screenings, you can also scoop up a 25th anniversary “Friends” Lego set. Chandler, Rachel, Ross, Monica, Phoebe and Joey will all have plastic mini-figure doppelgangers, plus a Lego version of Central Perk in which to hang out.

Are you looking forward to the “Friends”-focused celebrations?