A ‘Flintstones’ Adult Animated Series Reboot Is In The Works 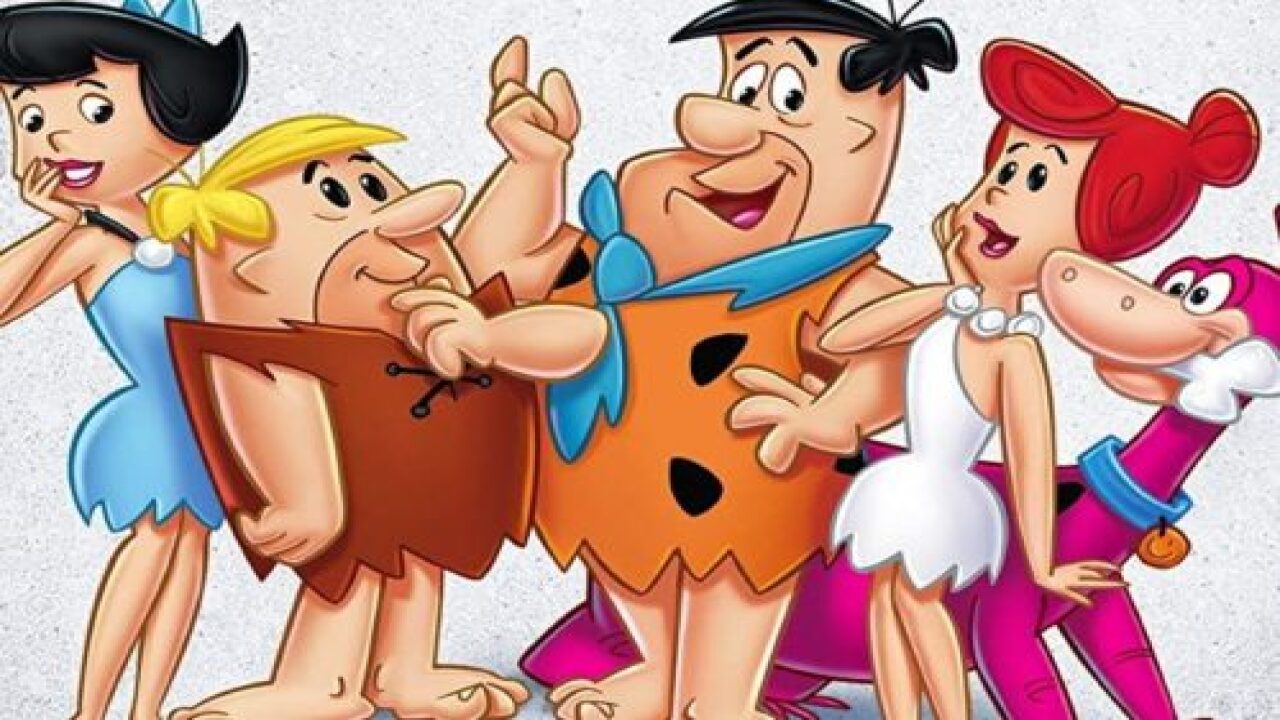 Yabba dabba doo! Here’s some good news for you prehistoric groupies. “The Flintstones” is coming back to the small screen.

It has just been announced that Warner Bros. Animation will be breathing new life into Flintstone characters like Fred, Wilma, Barney and others. In conjunction with Elizabeth Banks’ production company, Brownstone Productions, the new Flintstones comedy will be a primetime animated show geared towards adults.

We don’t yet know where the new “Flintstones” comedy will air, but Deadline suggests it may air on HBO MAX, which is the new HBO streaming service coming in 2020.

Variety first reported news of the new “Flintstones” program, explaining that Banks is becoming “increasingly active” as a producer in recent years. “The Hunger Games” actor says she made the move behind the camera because she felt frustrated by the lack of opportunities as a woman in Hollywood.

“I was a frustrated actress. I was bored,” she tells The New York Times. “The types of movies and the roles that I thought I would be playing, they didn’t exist. They’re not making female stars. I’m not turning into Reese Witherspoon.”

Banks is following in the footsteps of many hard-working and talented actors who come to realize that sexism in Hollywood limits their opportunities. In response, these women — including Jodie Foster, Natalie Portman, Drew Barrymore and Margot Robbie — have created their own production companies.

“We’re clearly seeing more women realizing that if they want substantial roles, they will have to create them,” Martha Lauzen, the executive director of the San Diego-based Centre for the Study of Women in Television and Film, tells The Independent.

In other words, putting more women behind the camera ensures that we’ll see more women in front of the camera, playing roles that are complex, meaningful and inspiring rather than merely decorative. No doubt we’re going to see Wilma, Betty and Pebbles bring that female empowerment into the cavemen days and beyond.