5 Things You Might Not Know About ‘House Hunters’ Host Suzanne Whang, Who Has Died At Age 56 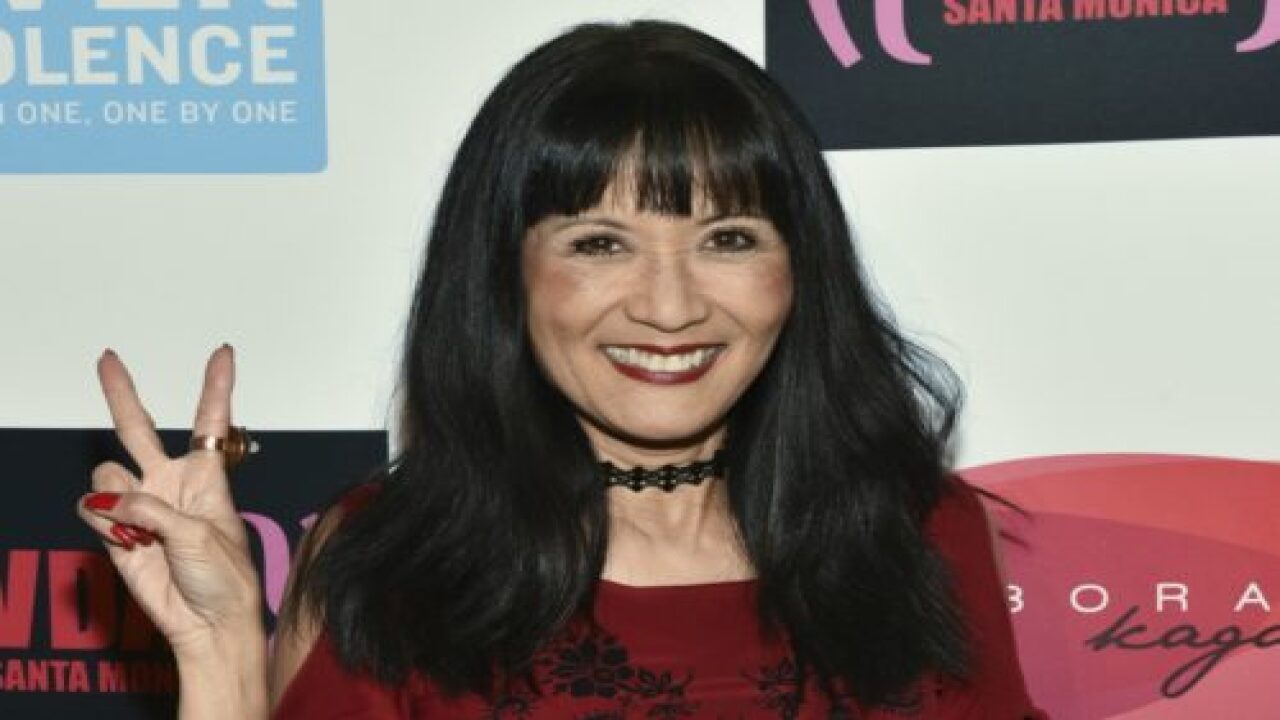 Sad news over the weekend: Suzanne Whang, longtime host of HGTV’s “House Hunters,” died last week after living with breast cancer for more than a decade. She was 56.

“A lifetime of love, adventure, humor and bliss now lives in our memories,” her partner, Jeff Vezain, wrote on her website. “For thirteen years she confronted cancer with courage, humor, determination and optimism.”

Though Whang was most well-known for her nine years hosting “House Hunters,” she worked steadily throughout her career in entertainment. She had roles on television shows this year, including work that’s yet to be released.

Here are a few things you perhaps didn’t know about the charming TV star.

2. She Was A Comedian

In 2004, Whang won the first Andy Kaufman Award, a national comedy talent competition that “seeks to recognize a performer who lives and works outside the ordinary.” Subsequent winners include Kristen Schaal and Reggie Watts, so she started quite a legacy!

3. Whang Had A Special Bond With Her Sister

In a Facebook post earlier this year, Whang celebrated her sister Julie, saying that Julie’s birth (when Whang was 7) was “the greatest day of my life.” Whang described loving to care for her baby sister in the early days, and then watching their bond develop into a deep friendship over the years.

“I’m sorry for the rest of the world that I’m the only one who gets to be her sister, but I hope that you are blessed enough to get to know her as a friend,” Whang wrote.

4. She Named One Of Her Tumors

True to her comedic roots, Whang named a tumor that emerged on her sternum: “Felicia,” as in, “Bye, Felicia!” She even put googly eyes and pouty lips on Felicia just for grins.

This is what I wore to my fundraiser yesterday! I put googly eyes, lashes, and lips on the tumor, named her Felicia (thanks to the brilliant mind of @jenniferpazofficial) and we all said “Bye!” to her. We raised over $18,000 in just one week! It was a glorious emotional hilarious uplifting event ~ I have the greatest community of magical friends!!!! Thank you to everyone who came, shared your talent or gave a Youlogy, donated, shared my link, or sent love my way!!! More pix and video to come!

5. With Help From Friends, She Recently Visited Hawaii

After working for so long in Hollywood, Whang had a lot of friends. In June, she and some pals threw an “I’m Still Alive!” fundraising show to help Whang and Vezain pay for a two-week trip to the island of Kauai.

In a July thank-you note on Facebook, Whang wrote, “Since I believe that energy cannot be created or destroyed, I believe that my soul will thrive after I shuffle off this mortal coil. So my ‘death’ will not be a tragic ending to me, because it will be just the birth of a new fascinating chapter of my existence.”

“I will of course miss all of you,” she continued. “Don’t be surprised if I show up in little ways in your daily lives to encourage you or to make you smile or laugh.”

Peace on the journey, Suzanne.