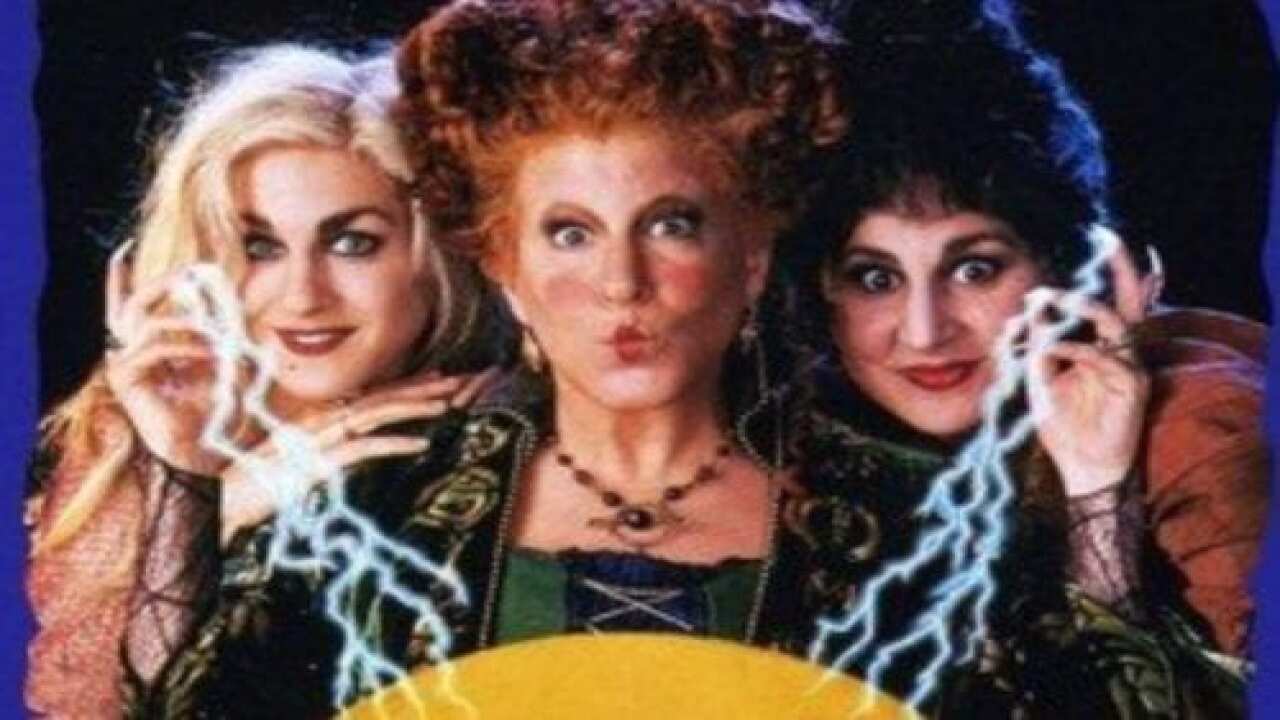 “Hocus Pocus” is a Halloween classic, one that’s inspired many a Halloween costume over the years. In the 1993 film, Bette Midler, Sarah Jessica Parker and Kathy Najimy play three bewitching sisters who have been awakened some 300 years after they were executed for practicing witchcraft. It’s a fan favorite movie and is beloved to this day — even 26 years later.

Because of the large fan base this movie has, you can easily find Halloween options for humans who want to dress as the three infamous sisters, but thanks to one superfan in Wisconsin, we now know that dogs can make great versions of the witches, too!

Instagram user @2husketeers posted an image of three dogs dressed as the three sisters, and it’ll have you howling with laughter.

“Watch out for any witches that might put a spell on you and your treats!” reads the caption.

Between the wigs and the book of spells, these doggos make some convincing “Hocus Pocus”-inspired witches. If you’re feeling inspired to try this with your dog, it’ll require a bit of work to pull these costumes off, but based on this photo — it’s well worth the effort for an epic Halloween shot like this one!

Thankfully, you can purchase wigs similar to the witches’ on Amazon. This Winifred Sanderson wig inspired by Midler’s character, for example, is available for $19.99 on Amazon:

Extras like capes and cauldrons will help you complete the look!

You can also go for a Halloween costume that’s a little less involved when you shop for “Hocus Pocus” products on Etsy. This bandana from the WhoaDogE Etsy shop, for example, makes for a minimal, yet festive outfit for your “Hocus Pocus”-loving pooch. It’s available for $16.99 on Etsy:

A doggie T-shirt could also be an adorable way to dress up your pup on Halloween. This one from the StayTunedTees Etsy shop starts at $21.99:

Whether you fully embrace the “Hocus Pocus” theme or just give it a nod with your pet’s Halloween ensemble, there’s no going wrong! 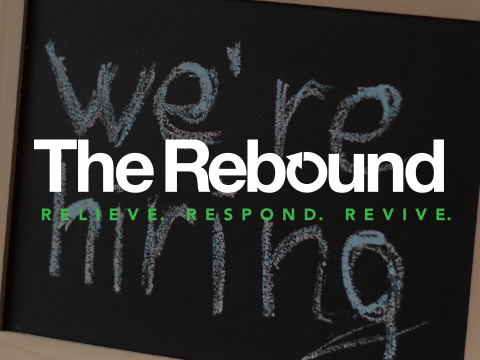