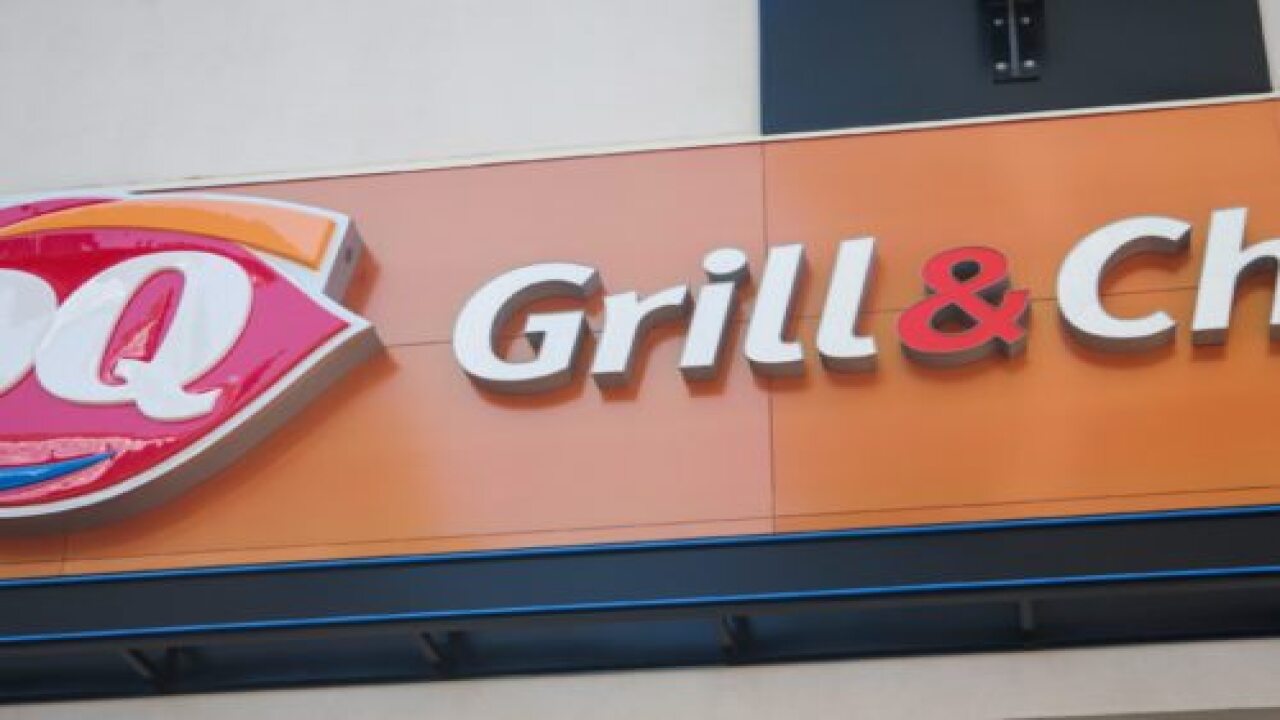 If you think pumpkin has taken over basically all of our foods and drinks, you’re pretty much right. From coffee and rum to cough drops and Spam (seriously), it is indeed everywhere.

There are so many other flavors that we have to look forward to every fall, however, and Dairy Queen is making sure we don’t forget one in particular — cinnamon. Specifically, cinnamon rolls! The ice cream chain’s new Cinnamon Roll Shake is made with real milk, vanilla soft serve ice cream and whipped topping.

The drink has been on the menu for a little bit already, so some milkshake fans have already tried it. Twitter user @thewrll says anyone who likes horchata (a rice drink made with milk and cinnamon), would like the cinnamon roll shake.

@WrecklessEating If you enjoy Horchata I believe you would enjoy Dairy Queen's new milkshake, Cinnamon Roll.

The new cinnamon roll shake joins a pretty full lineup of other shake flavors including classics like vanilla and chocolate, but also hot fudge, peanut butter and caramel.

If you’d rather eat your ice cream, Dairy Queen has a Snickerdoodle Cookie Dough Blizzard that might tempt your cinnamon-loving taste buds instead. The Blizzard combines snickerdoodle cookie dough and cinnamon sugar with DQ’s soft serve vanilla ice cream.

You’ll find plenty of other fall treats at Dairy Queen as well, including a Harvest Berry Pie Blizzard with raspberries, blackberries, blueberries and pie pieces and, of course, their famed Pumpkin Pie Blizzard. Both of these treats, the snickerdoodle Blizzard and the cinnamon roll shake are only around for a limited time, so make sure you get them before they’re gone again.

If you don’t have a Dairy Queen near you or want to try your hand at making your own fall-inspired dessert at home, take a look at this cinnamon roll cheesecake or these apple cinnamon brownies.

Will you be heading to Dairy Queen to try their new cinnamon roll shake?