Country Star Trace Adkins Got Married, And Blake Shelton Was The Officiant 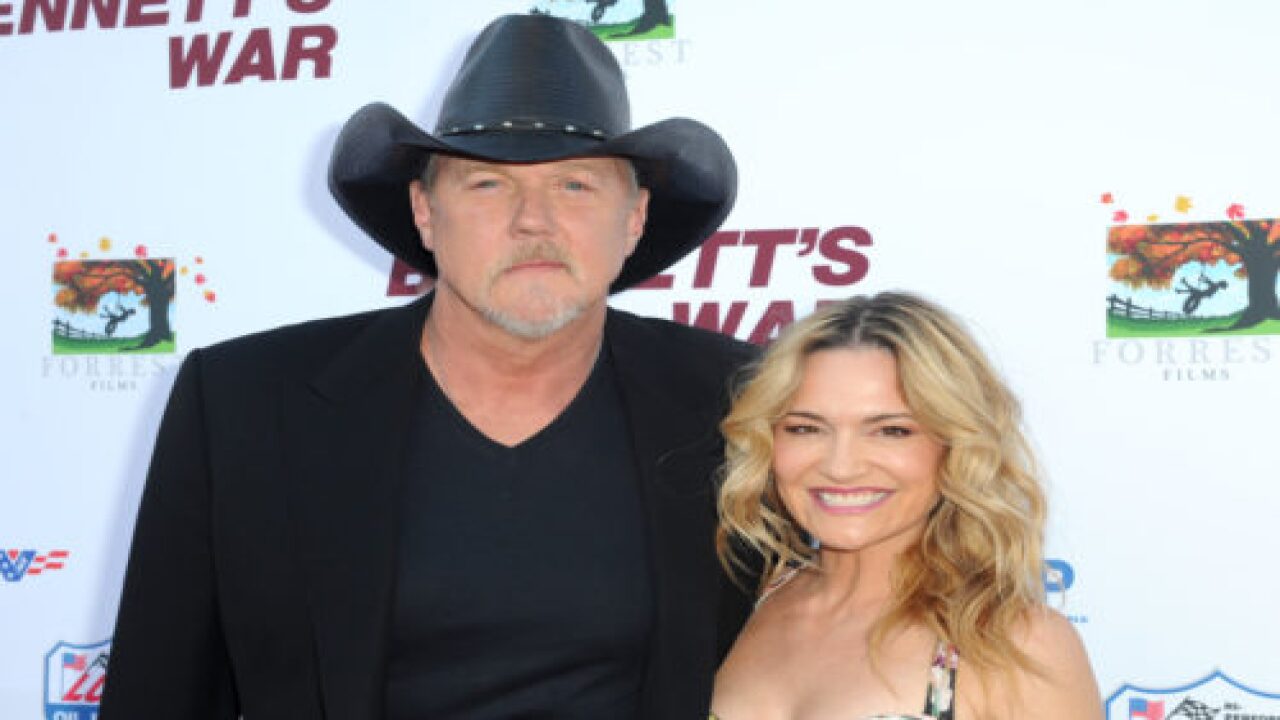 Country music singer and actor Trace Adkins wed Canadian actress Victoria Pratt this past weekend, and none other than fellow country star and “The Voice” judge Blake Shelton presided over the ceremony!

Adkins’ team posted an Oct. 13 Instagram photo, which showed the bride in a strapless dress and the groom in a mostly-black cowboy hat-coat-jeans-boots combo. The two are laughing with Shelton, who was standing between them at a microphone.

“Join us in congratulating Trace & Victoria! They tied the knot yesterday in New Orleans,” the post read.

Ontario native Pratt, 48, is a fitness model and actress. She met Adkins, 57, on the set of the 2014 film “The Virginian,” where he played a ranch enforcer and Pratt played a schoolteacher he’s smitten with.

Adkins has been divorced three times before and has five daughters, two from his first marriage and three from his third. Pratt has been married once before.

One of Adkins’ daughters, Brianna, posted a photo of herself dressed up in the French Quarter on the day of her dad’s wedding, which would fit if she was going to attend!

The couple seems to have an affection for New Orleans, as they spent Mardi Gras 2019 in the city — perhaps planning a wedding.

“New Orleans!!! Steamy and awesome!” said Pratt in her caption of some Instagram photos from the trip.

As for why Blake Shelton, who is currently dating Gwen Stefani, was the officiant at Adkins’ wedding — the two country singers are long-time friends and musical collaborators. Most recently, Adkins was featured on Shelton’s song “Hell Right,” released in August.

Shelton’s role as officiant seemed to be confirmed by the wedding party’s makeup and hairstylist via Instagram.

The Adkins-Pratt wedding venue was Maison Montegut, an 18th-century Creole-Spanish style residence in New Orleans’ French Quarter, which has a courtyard with the oldest magnolia tree in the French Quarter. The tree can be seen in the couple’s wedding photo, festooned with a cascade of pink and red flowers and greenery.

Congratulations to Adkins and Pratt!