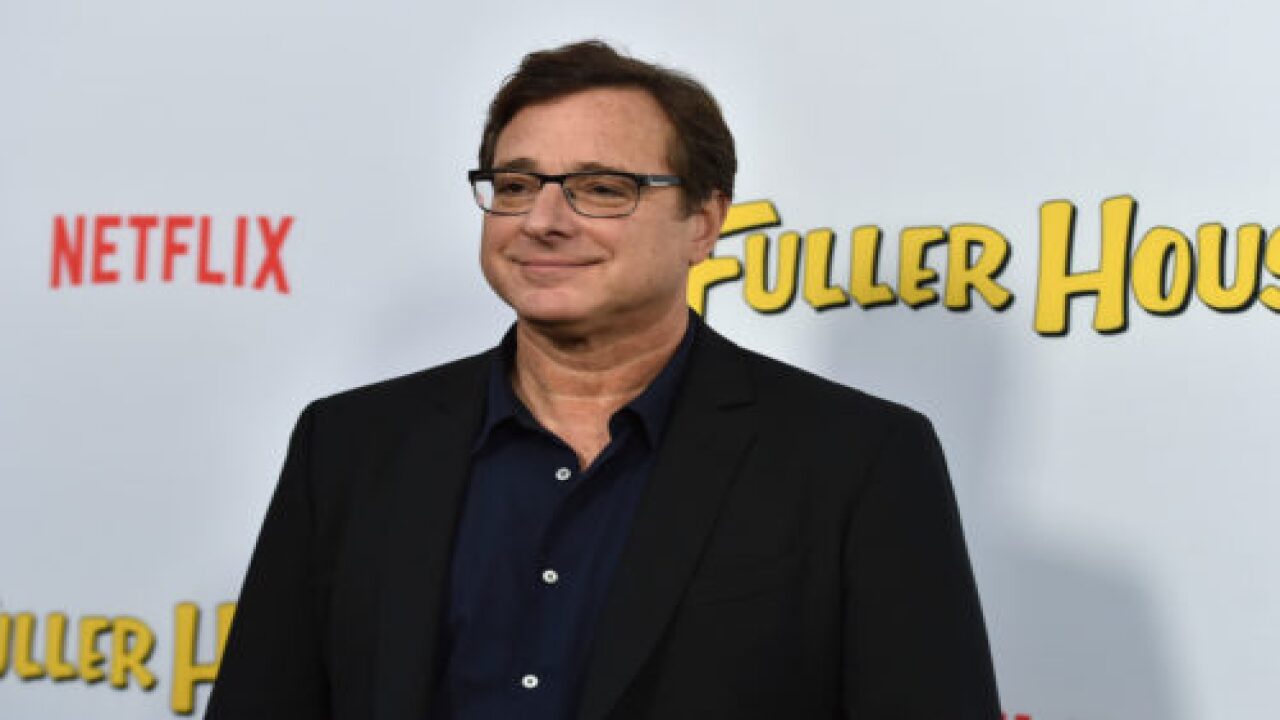 Life has a way of coming full circle. For celebrity Bob Saget, it might be more appropriate to say the world has brought him “Full House” thanks to being cooped up at home during the coronavirus pandemic.

Saget is known for playing the clean-freak Danny Tanner on both “Full House” and “Fuller House.” His TV dad persona got laughs from his obsessive need to clean every room in the house during times of crisis.

Well, fast forward to 2020, and it appears that old habits die hard for Saget. The actor recently posted on Twitter how Danny Tanner’s affinity for cleaning and sanitizing everything took over in his own life. And, based on his reaction, the similarities between Bob and Danny were a bit of a shock.

Oh. My. God. I spend my day cleaning and vacuuming and sanitizing everything in the house. I have become Danny Tanner.

What is even funnier is the tweet Saget posted before his hilarious observation about his inner Tanner taking hold of him. Perhaps it was a premonition of what was to happen over the course of the day?

You really find out the true character of people during this time.

Does this mean that Saget and Tanner have truly become one? After all, many people do have a hard time seeing past an iconic character when they meet an actor.

Saget has been attached to Danny Tanner since September 1987, when the original “Full House” debuted on ABC. Before then, Saget was a comedian who was known to have a rough edge — he wasn’t anything like the straight-laced and clean Danny Tanner the world fell in love with on TV. However, despite the drastic change in his style of comedy, Saget can’t say enough great things about his alter ego.

Saget isn’t the only celebrity providing a bit of comic relief during a difficult time. After a fan shifted the lyrics of “Sweet Caroline” to make them coronavirus-appropriate, Neil Diamond himself sang his classic tune in a video on Twitter with new words: “Hands/Washing hands/Reaching out/Don’t touch me/I won’t touch you.”

As Diamond says in his tweet, stay safe out there!