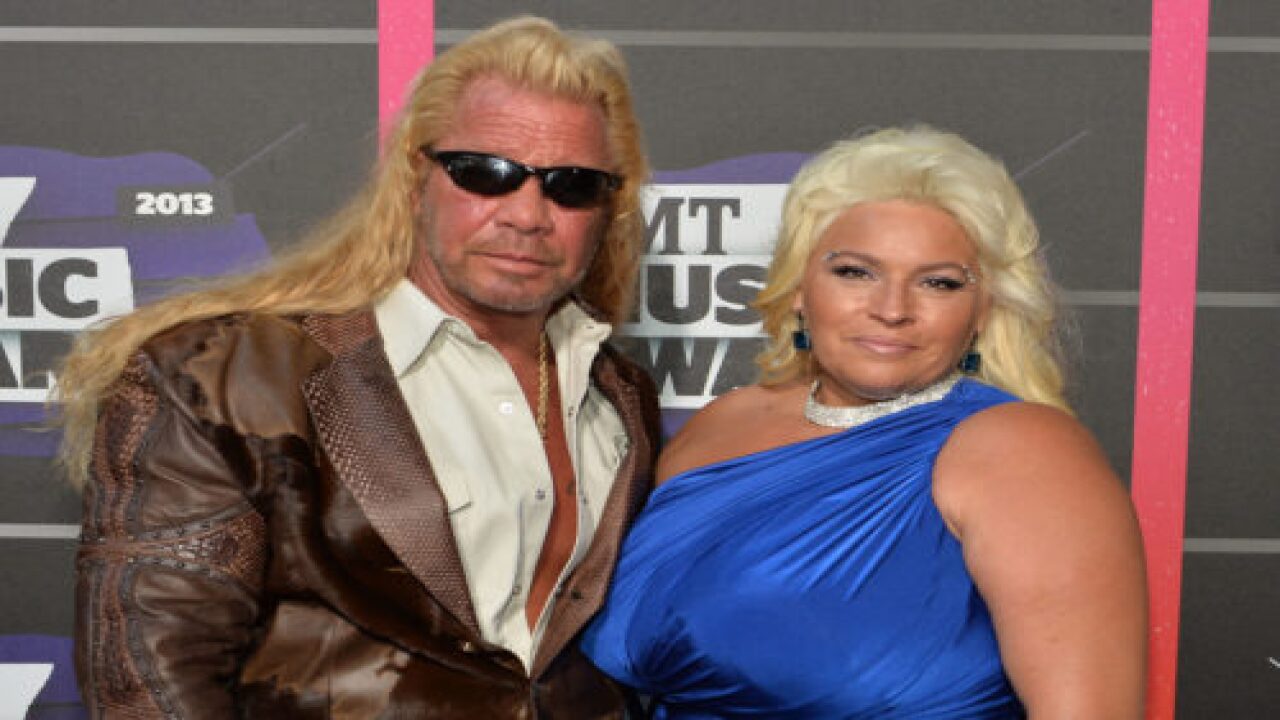 The funeral of Beth Chapman, star of the television show “Dog The Bounty Hunter,” will be streamed live for the world to watch.

She died June 26 after battles with throat and lung cancer.

A celebration of life for Chapman is taking place at Heritage Christian Center in Aurora, Colorado, on July 13, according to a Facebook post from her husband, Duane “Dog” Chapman.

The service will begin at 3 p.m. Mountain time.

Beth Chapman was 51 years old when she died. She was surrounded by her family , with her husband holding her hand.

WGN America will be streaming the funeral service live on its website. The event will also be streamed on the “Dog’s Most Wanted” Facebook page — she also starred on that show with her husband.

When Duane Chapman announced his wife’s death on social media, he wrote: “It’s 5:32 in Hawaii, this is the time she would wake up to go hike Koko Head mountain. Only today, she hiked the stairway to heaven. We all love you, Beth. See you on the other side.”

Beth Chapman fought stage 2 throat cancer after her diagnosis in 2017. After treatment, she went into remission, but it returned as stage 4 lung cancer in 2018.

The reality TV star was a native of Denver, though she and her family lived in Hawaii. She was the youngest person in Colorado to receive her bail agent license, until her stepdaughter, “Dog the Bounty Hunter” co-star “Baby” Lyssa got hers years later.

Beth and Dog Chapman have 12 children between them. They have two biological children: Bonnie Joanne and Garry Chapman.

She was known as an avid animal lover, often posting photos with animals on her Instagram page.

Beth Chapman was still on social media a few days before her death at the end of June. Many fans replied to her final post on Twitter (which was a sweet poke at Dog about mowing the lawn to keep his mind off of the situation) with tributes after she died: