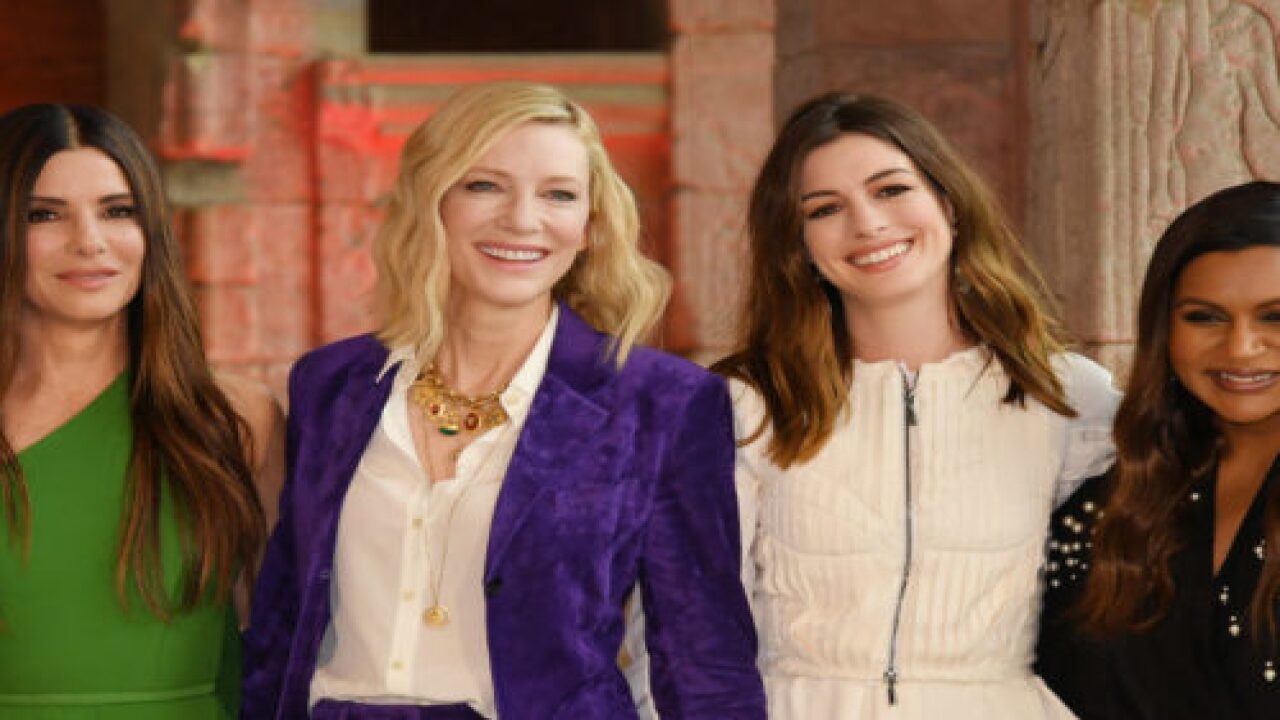 While Anne Hathaway has kept her private life mostly out of the spotlight, she couldn’t hide her excitement to share this news. The actress is expecting baby No. 2 with husband Adam Shulman!

She took to Instagram to share the incredible news (and show off a photo of her baby bump!). “It’s not for a movie … ,” she joked about the bump and followed with “â£â£#2â£.”

And while the mom to be was being a bit playful with this post, she also wanted to take a minute to acknowledge all those dealing with fertility struggles.

“All kidding aside, for everyone going through infertility and conception hell, please know it was not a straight line to either of my pregnancies. Sending you extra love,” she wrote in a sweet sign-off to moms, soon-to-be moms and all those trying to become moms.

All in all, the post made for one adorable pregnancy reveal:

It’s not for a movie…â£â£ #2â£ â£All kidding aside, for everyone going through infertility and conception hell, please know it was not a straight line to either of my pregnancies. Sending you extra love ð

Hathaway and Shulman are already the parents to a son, Jonathan Rosebanks. Hathaway gave birth in March 2016, and since then she has reportedly admitted to wanting to have more children so that Jonathan could have a sibling.

“Anne wants more kids,” a source told E! News back in 2017. “She wanted to wait until Jonathan was a little older before they started trying again. She wants Jonathan to have a sibling.”

The mom doesn’t post photos of her son on social media often, but she did share an image on Instagram in March 2017 that showed her cutie-pie son supporting his mom. “JRS watching Mommy give her speech at the UN yesterday,” she captioned the photo:

The actress spoke at the UN official commemoration of International Women’s Day about paid parental leave and how important it is for all parents. She noted that she had never believed this more than the moment when she got to hold her son in her arms.

“I remember the indescribable — and as I understand it universal — experience of holding my week-old son and feeling my priorities change on a cellular level,” she said in the speech. “I remember I experienced a shift in consciousness that gave me the ability to maintain my love of career and cherish something else, someone else, much, much more. Like so many parents, I wondered how I was going to balance my work with my new role as a parent. I remember thinking to myself, ‘If the practical result of pregnancy is another mouth to feed in your home, and America is a country where most people are living paycheck to paycheck, how does 12 weeks unpaid leave economically work?’ The truth is, for too many people, it doesn’t.”

The actress has been open about how she personally has managed to find some sort of a balance between managing her career and her needs as a mom by working with teams who support her, such as the “Ocean’s 8” cast, who took breaks when it was time for her to breastfeed.

“I remember there was one moment where we were shooting a little long, and I just kind of went, ‘Uhhh,’ and the girls were like ‘What’s wrong?’ And I said, ‘I’m sorry, I should have pumped an hour ago.’ And the girls just like formed around me, and they were like, ‘We need a break. We need a break. Annie needs to go do this,’” she said in an interview with NBC’s “Today.”

And now that she’s going to be a mom of two, things will shift for Hathaway and her family again — but this mom is more than equipped to handle it.

Congratulations to the growing family!